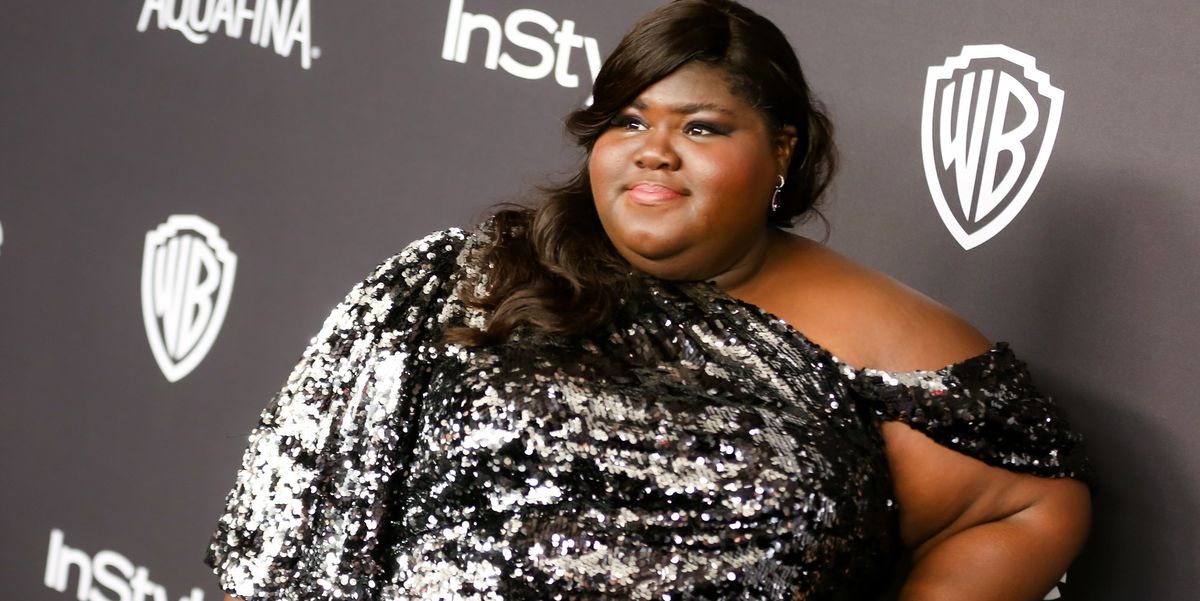 Let Gabourey Sidibe Jerk You Out Of Voting Apathy

We've had quite the election cycle thusfar -- and, unsurprisingly, the accompanying celebrity endorsements been almost as crazed as Trump's rhetoric. So it's kind of nice that Humanity for Hillary has just put out a nice little PSA starring Gabourey Sidibe, complete with memes and Beyonce gifs.

Directed by Lisa Cortes, it's a pretty straightforward spot that sees Sidibe in a text convo with an apathetic friend, who is promptly dealt an "Aw Hell To The No" gif. Because as Cortes said, "Sometimes you have to get up and make something that will inspire people to get down with the importance of their vote and all that's at stake in this election."