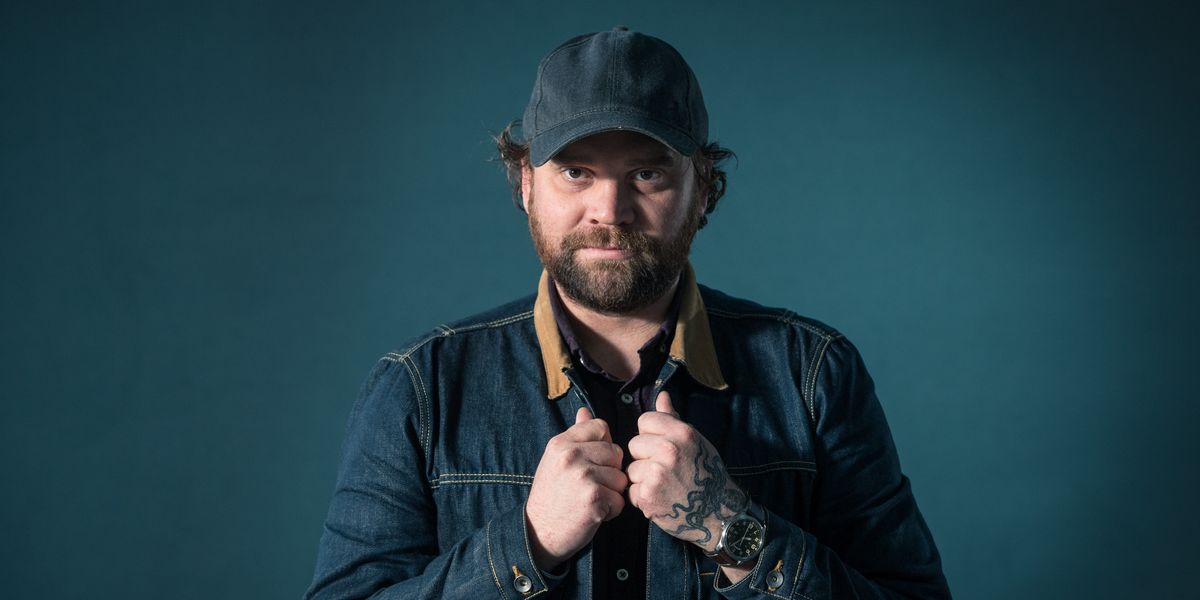 He had been missing since Tuesday night.

Frightened Rabbit wrote on their Twitter their concerns about Hutchison after he reportedly disappeared from Edinburgh's Dakota Hotel Tuesday night after posting two tweets that launched a search campaign by local police and fans.

We are worried about Scott, who has been missing for a little while now. He may be in a fragile state and may not b… https://t.co/zk5BuDDJ8y
— Frightened Rabbit (@Frightened Rabbit)1525863648.0


Raised in Glasgow, Hutchison founded Frightened Rabbit as a solo project in 2003, with his brother Grant and three other bandmates eventually joining. (The name came from Hutchison's mother's nickname for him.) The band's breakthrough release was their second album, 2008's The Midnight Organ Fight, which featured a mix of raw lyrics covering depression, suicide, and anonymous sex, and an expansive Scottish rock sound with American influences. Despite that album's success, in a 2009 interview with The Guardian Hutchison said, "we have found ourselves in the rather Bush-y position of being more popular in the United States than in the U.K."

In a recent interview with Vice's Noisey, Hutchison opened up about his struggles with mental health, describing his emotional state as "a solid six out of ten." He elaborated: "I don't know how often I can hope for much more than that. I'm drawn to negatives in life, and I dwell on them, and they consume me. I don't think I'm unique in that sense. I'm all right with a six. If I get a couple of days a week at a seven, fuck, it's great."

The band has since released a statement acknowledging Hutchison's death.