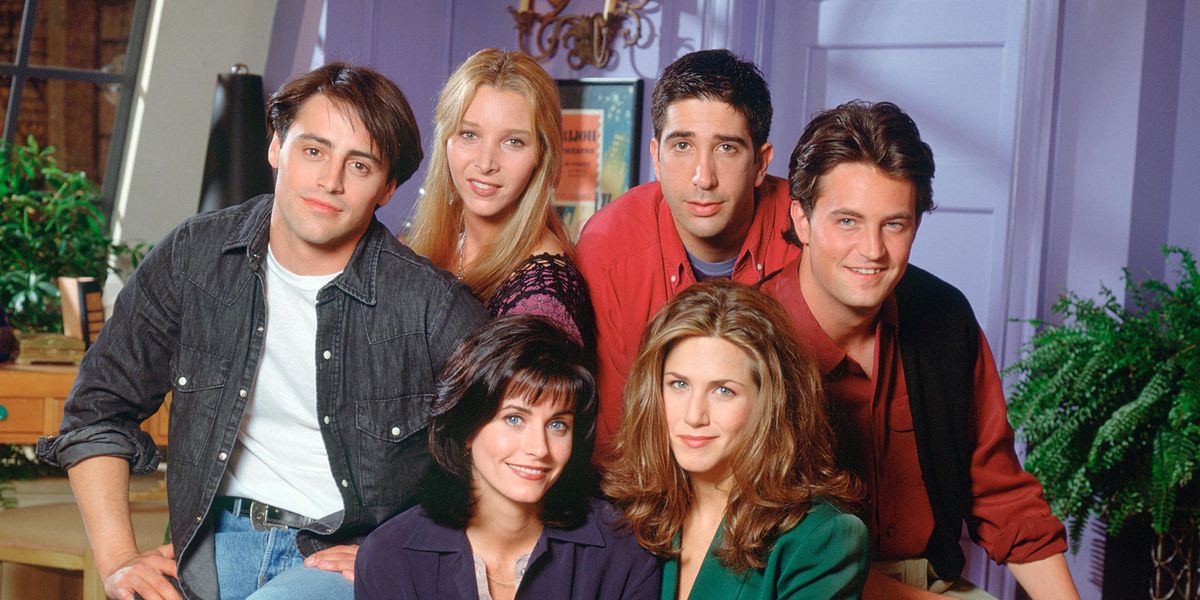 The Friends reunion is happening very soon and fans are excited to see the iconic gang come together again. But aside from Ross, Rachel, Chandler, Monica, Joey and Phoebe, there's also an exciting lineup of guests that are going to be dropping by.

Related | The 'Friends' Reunion Is Happening

And this week, they dropped an official teaser for the reunion special, which doesn't really reveal much. But it's enough to get everyone pumped. We see the six friends, walking through the Warner Bros. studio side-by-side — just like old times.

This is definitely going to make for a very interesting show.

Friends: The Reunion premieres on Thursday, May 27 on HBO Max.