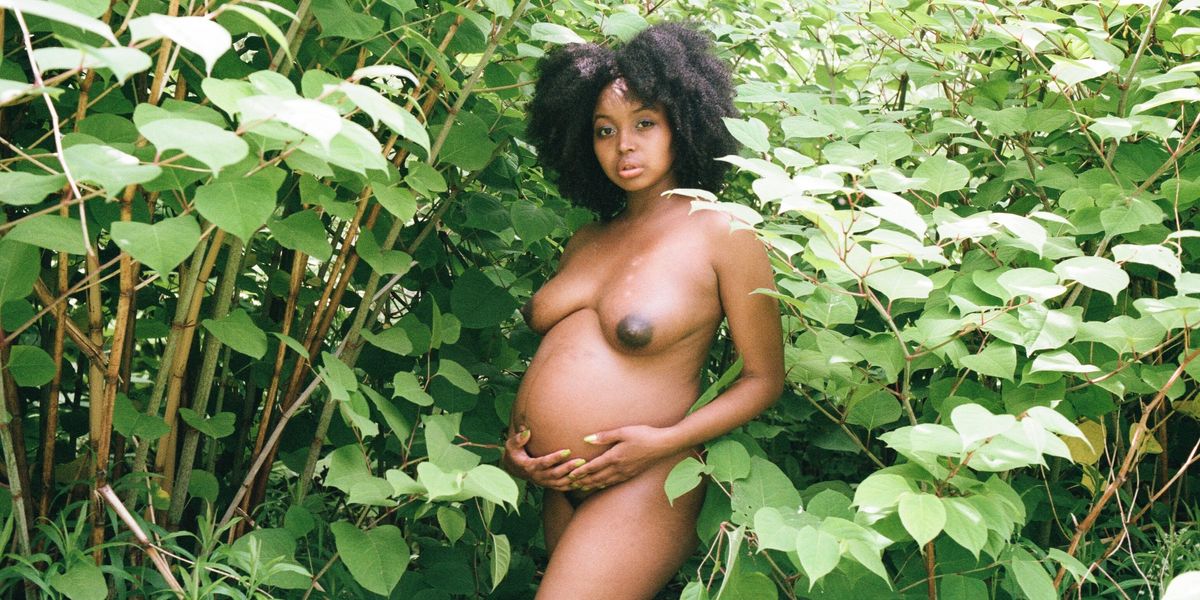 "In modern society, there is no place for gender censorship. This is a question of equality: why are men allowed and women not allowed to show their bodies? The female breast is not a matter of vulgarity or indecency; it's a part of the human body, like a hand or a leg. As an artist, I am particularly insulted by Instagram's ban on the publication of female nipples because it means I have to mutilate my photos."