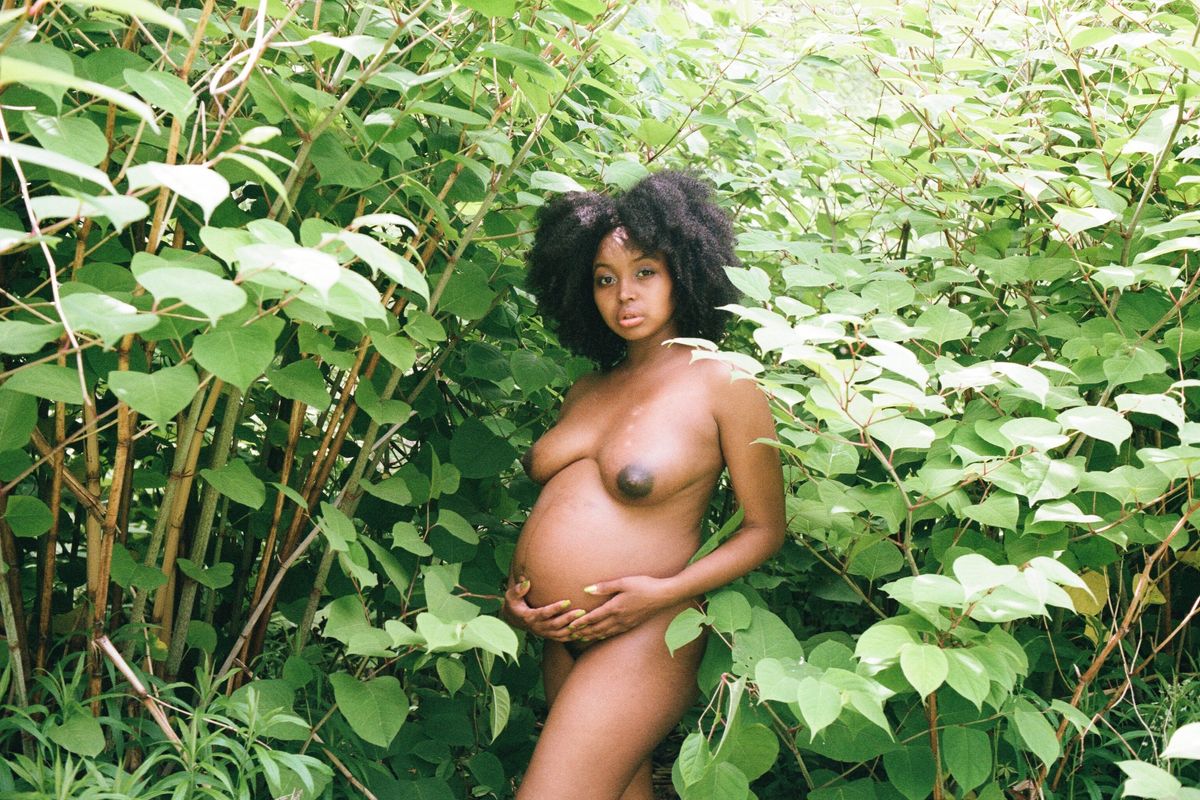 "When it's hot, I often wish I could fling off my shirt and go topless without feeling awkward, or in many countries, a criminal. I don't think people should hide or be ashamed of any part of their body, whatever gender they are."