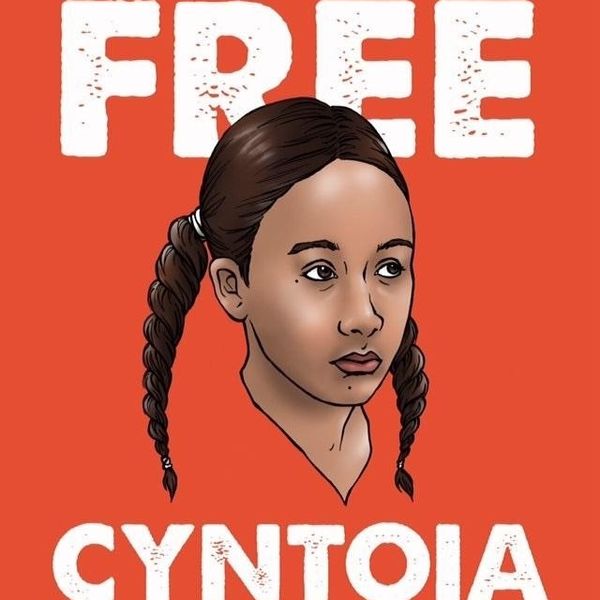 At the age of 16, Cyntoia Brown was the victim of sex trafficking with a pimp that threatened, beat, and raped her. In 2004 she was convicted of first-degree murder after killing 43-year-old Johnny Allen, who had hired the then teenager for sex, and sentenced to life in prison. Earlier this year, the Tennessee Supreme Court ruled that it was unconstitutional for a minor to serve a life sentence, but after denying a petition for clemency the court has stipulated that Brown must serve 51 years of her sentence before she would be eligible for parole. By the time that happened she would be 67.

Cyntoia Brown's story is tragic and one of the many injustices symbolic of the failings of America's justice system. The subject of a 2011 documentary and a cause that has been taken up by the likes of Kim Kardashian, Rihanna, and Cara Delevigne, many have pointed to Brown's case as indicative of the cruel double standards that lay along gender and racial lines. As a point of comparison, convicted Standford rapist Brock Turner only served three months in prison before being officially released.

Related | Alexandria Ocasio-Cortez Is Taking a Self Care Week

Now with outgoing Tennessee Governor Bill Haslam approaching the end of his term in January, Black Lives Matter Nashville is asking that governor grant Brown clemency before leaving office. Haslam has responded by saying that he is looking into the matter and currently weighing all the options, but has not given any indication on which way he might be leaning.

In a statement put out by Black Lives Matter Nashville, the organization said "a system that disproportionately and intimately harms People of Color, women, and other marginalized peoples is a matter of Human Rights."

The organization has called on Tennesseans and the broader community to contact Haslam, who can be reached at (615) 741-2001, and provided three different scripts for you to use.