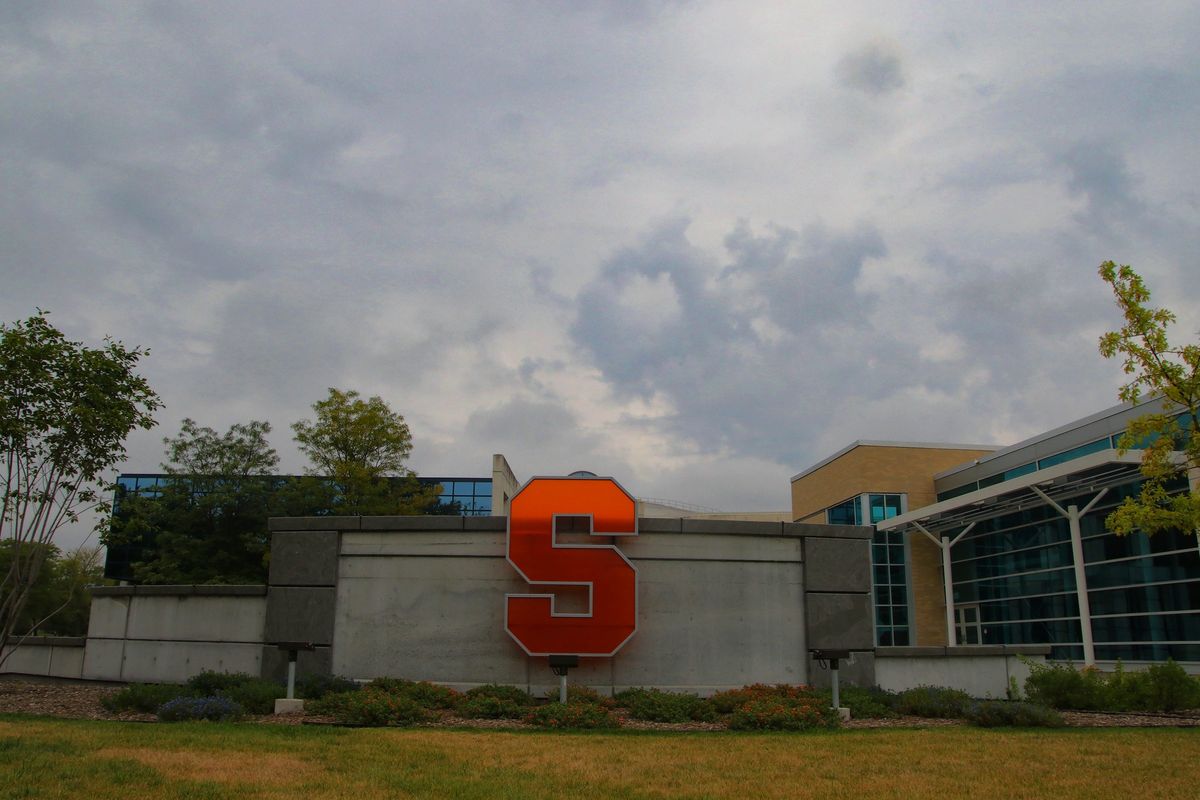 Fraternity at Syracuse University Shut Down After Racist Video Surfaces

The Theta Tau fraternity at Syracuse University was suspended yesterday after videos of members using racial slurs emerged. An official investigation has also been launched to identify and penalize the students who appear in the video.

Originally posted to a secret Facebook group, the video shows members of the engineering fraternity reciting an "oath" that uses the n-word and other racial and anti-Semitic slurs. Chancellor Kent Syverud issued a statement to students and staff describing the video as, "extremely troubling and disturbing" and "extremely racist, anti-semitic, homophobic, sexist, and hostile to people with disabilities."

The university hasn't officially released the footage, but The Daily Orange, Syracuse's student newspaper, has found and posted one of the videos. Before the video was released, students protested outside of Chancellor Syverud's house demanding that the university publish the videos. There was also a 3 hour long public forum last night in which students demanded that the administration take further action.

Statement like the one Syverud made are important, but are ultimately still frustrating because his shock indicates latent privilege. Marginalized students on college campuses are not surprised when a group of rich white men turn out to be racist — they know that the entire fraternity system is based on being exclusionary and oppressive. In fact, The Daily Orange reports that this is the fourth fraternity that has been suspended this year.

Many people feel similarly, writing that the entire Greek life system is toxic and problematic, and that racism on campus isn't just confined to isolated incidents, but is system-wide.