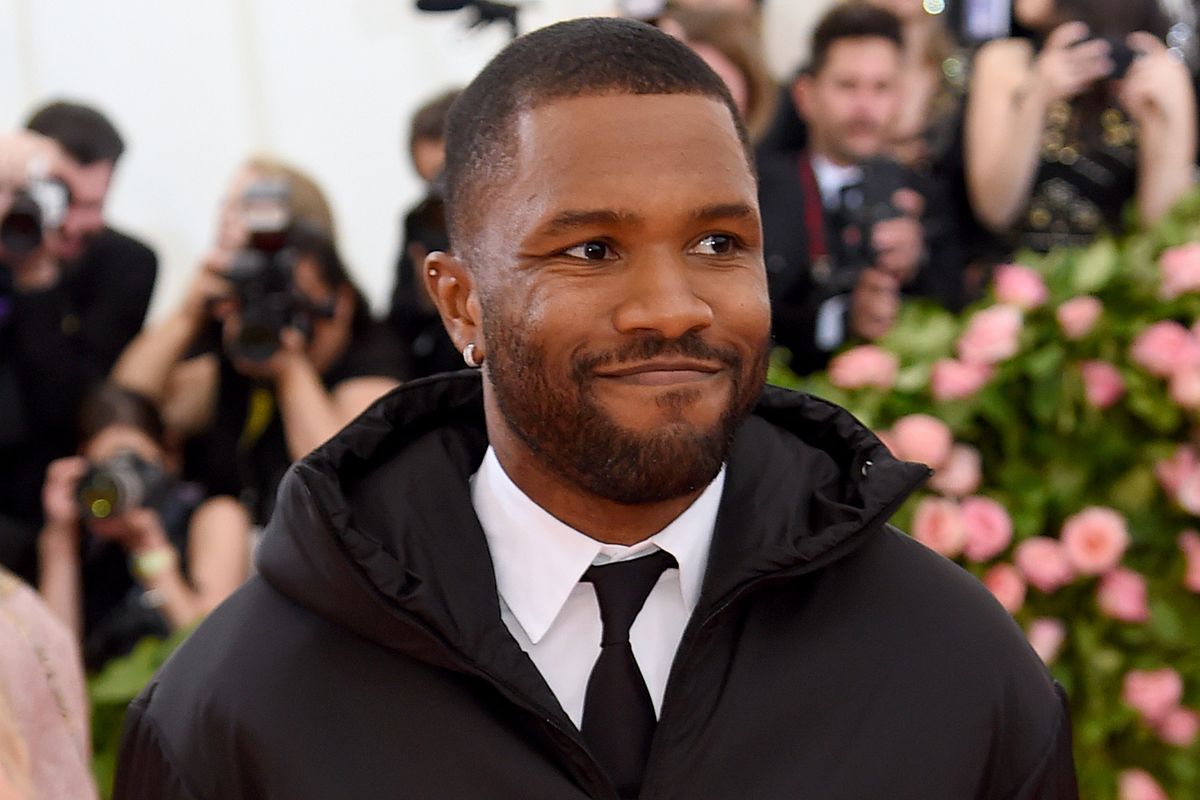 Frank Ocean, who like Taylor Swift remains committed to the long-dead medium of Tumblr, has posted a brief response to the controversies surrounding his PrEP+ party in New York last night. The event, to be clear, was not funded by PrEP+ manufacturer Gilead Sciences. "Let's just get that out of the way," Ocean wrote.

The first in a string of queer club nights hosted by Ocean's Blonded brand, PrEP+ sparked a flurry of interest when it was announced yesterday morning. Every hypebeast in New York clamored to get a ticket, though the event was technically invite only and, as publicists eventually revealed, all the way in Queens. Fans were excited but also skeptical. Some accused Ocean of trying to rewrite history with the nostalgic PrEP+ concept, which pays homage to the 1980s New York club scene by reimagining it minus the AIDs crisis.

Actually, the NYC club scene was amazing during ACT UP’s heyday. It was our escape from some hard shit, and our way… https://t.co/SoScvsnyUw
— Peter Staley (@Peter Staley)1571403129.0

On Tumblr Ocean seemed aware of those concerns, but he defended the concept overall. "I recognize NY wasn't all lasers and disco lighting and that simultaneously, there was a lot of crime and poverty and that a huge part of club culture, the gay community, at that time were being wiped out by HIV + AIDS," he wrote, adding that the event was designed to raise awareness of PrEP+, and that he had personal experience educating others on the lifesaving preventative drug.

"My ex who I was with for several years didn't know about it when we first met at a gay club in LA," he continued. "Awareness isn't always what we'd hope it would be."

The musician also addressed criticisms that the whole night was a PR stunt. "Pshhh bitch pls come get a drink next time and I'll put several barstools out so you can have as many seats as you need," he wrote. "All my love everybody really. Stay safe."