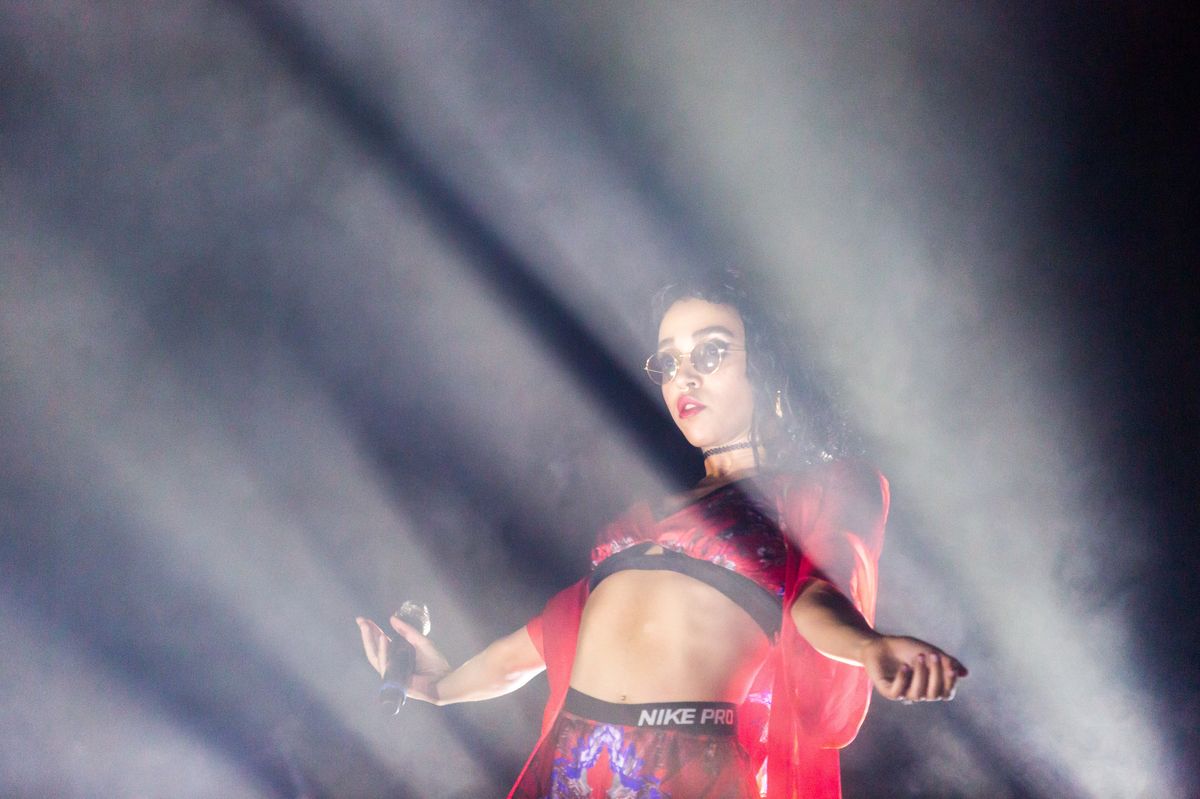 FKA Twigs Underwent Post-Fibroid Surgery, and Here's What That Means

Just last week, FKA Twigs released the latest issue of her Instagram magazine AVANTgarden, which was made in collaboration with electronic musician Oneohtrix Point Never.

Now, the musician has revealed that she had six fibroid tumors removed from her uterus in December. "The tumours were pretty huge, the size of two cooking apples, three kiwis, and a couple of strawberries. A fruit bowl of pain everyday," Twigs wrote on Instagram earlier today. "The nurse said that the weight and size was like being six months pregnant."

Fibroid tumors, if you don't know, occur in women, and the determining factors for the type of surgery required include size and quantity — how larger and how many — and location. For instance, cervical fibroids are rare, whereas most fibroids develop in the uterus from muscle or myometrium. The latter type of fibroids can be difficult to be removed as such, and involves a process called myomectomy. Prolonging fibroid removal — as the fibroids will continue to grow if left unattended — can lead to excessive pelvic pain and abnormal bleeding.

One of the more unfortunate side-effects of fibroids is that they can re-appear, and ultimately affect fertility. According to research conducted by InnovativeGYN.com, a resource for information about minimally invasive GYN procedures, "it is essential for women who are intending to retain their uterus to have the most minimally invasive myomectomy possible, because the probability of these women requiring subsequent fibroid removal surgery is very high."


Understandably, undergoing such a process can be especially difficult for women, as fibroids affect so many facets of their biology, something else Twigs addressed in her post. "I was so scared," Twigs wrote. "Despite lots of love from friends and family I felt really alone and my confidence as a woman was knocked."

Twigs has since recovered from her surgery, and triumphantly, shared a video of herself dancing to accompany the caption, which she closed by writing, "I know that a lot of women suffer from fibroid tumours and I just wanted to say after my experience that you are amazing warriors and that you are not alone. You can get through this."

FKA twigs on Instagram: “dear friends, I am a very private person as u all know and I have gone back and forth in my mind whether to share that this year I have…”