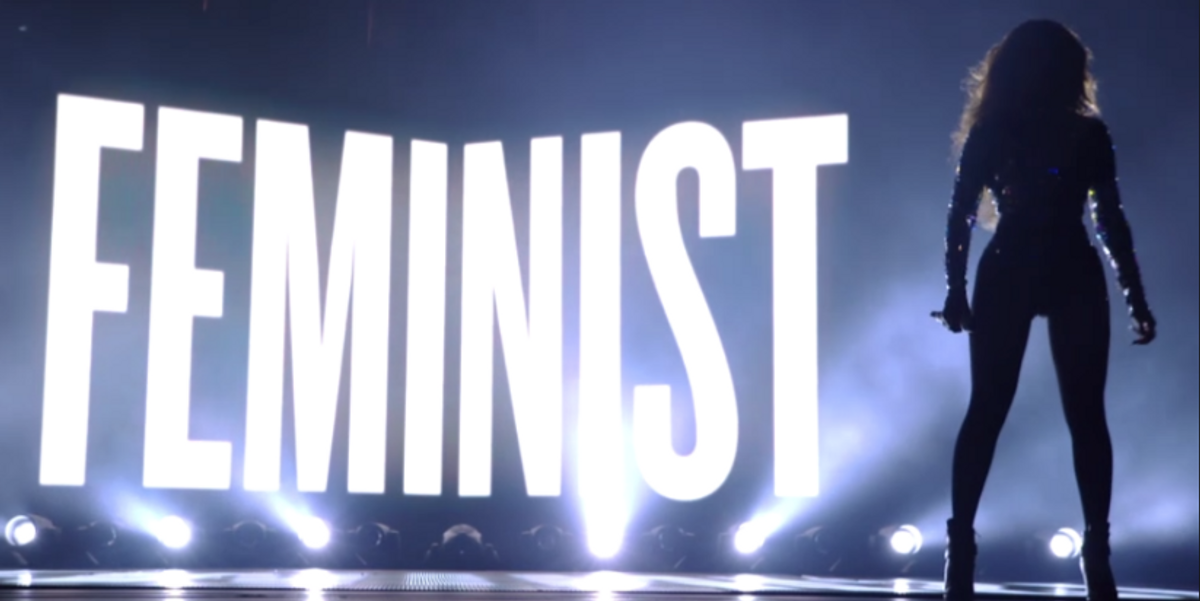 Merriam-Webster Dictionary's Word of the Year Is 'Feminism'

Merriam-Webster announced its word of the year for 2017 is "feminism," with "complicity" as the first runner-up.

According to editor Peter Sokolowski, searches for the word increased on Merriam-Webster's website 70 percent in 2017, with spikes happening after events like the Women's March on Washington.

For more on our #WordOfTheYear pick:https://t.co/DIZC3WzYCg
— Merriam-Webster (@MerriamWebster) December 12, 2017

Searches also went up after Kellyanne Conway said, "There's an individual feminism, if you will, that you make your own choices... I look at myself as a product of my choices, not a victim of my circumstances. And to me, that's what conservative feminism is all about."

Related | Why We March: 18 D.C. Protestors on Donald Trump, Women's Rights and Changing the Future


To be clear, the definition is the "theory of the political, economic, and social equality of the sexes" and "organized activities on behalf of women's rights and interests."


"Feminism" isn't the subtlest choice, but then 2017 hasn't much been a year for subtlety. If declaring feminism the word of the year will somehow draw attention to and manifest a few of the ideals of feminism, then we're all for it.