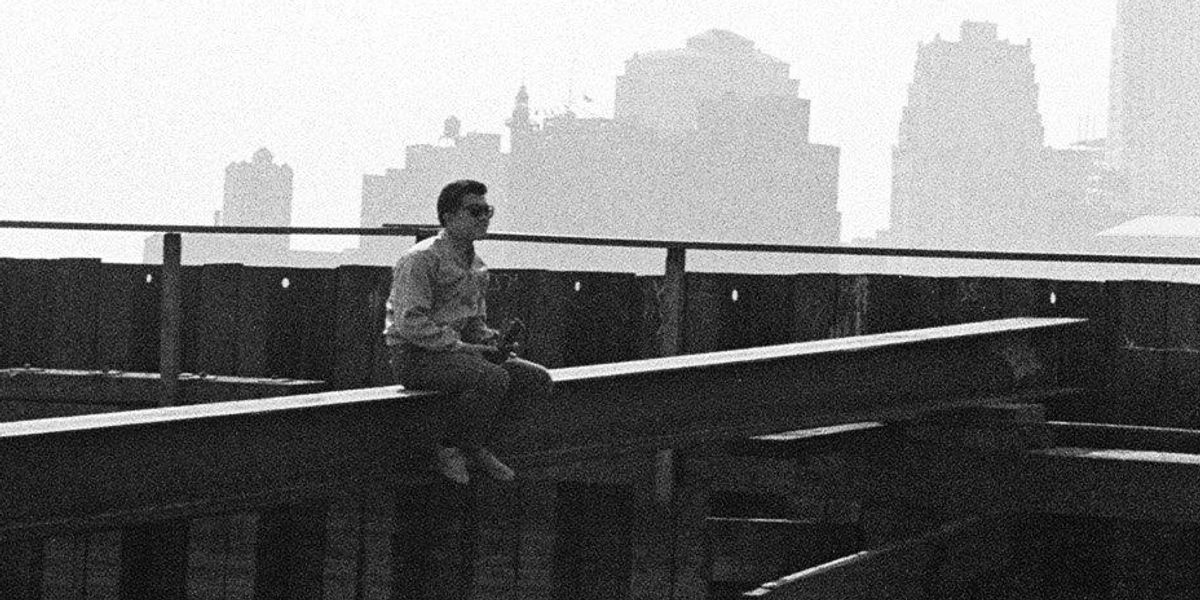 This week, the renowned Japanese-American photographer Yasuhiro Wakabayashi, more commonly known as Hiro, passed away at 90.

He was among the very greats of fashion photography, first making a name for himself in the '60s with his surreal fashion and still life imagery after apprenticing for Richard Avedon, who referred him to Harper's Bazaar where Hiro would work for years.

Hiro had a close working relationship with Elsa Peretti and shot most of her jewelry designs for Tiffany & Co and counted Halston was one of his biggest supporters. Some of his most famous images include a portrait of a four-sided Balenciaga dress, an Apollo space flight, a perfume ad of Jerry Hall exhaling smoke and a close-up shot of a foot landing on stones and an octopus.

The fashion world paid tribute to Hiro this week, including Bella Hadid, who wrote that he was "one of the best to ever live," Derek Blasbeg, who said his images "transcended fashion photography" and famed hairstylist Sam McKnight, who worked with Hiro many times in the '80s.

Hiro was a name that we spoke of in hushed voices when I started in the fashion industry because his work and his p… https://t.co/nz7mY2whIl
— Derek Blasberg (@Derek Blasberg)1629383068.0