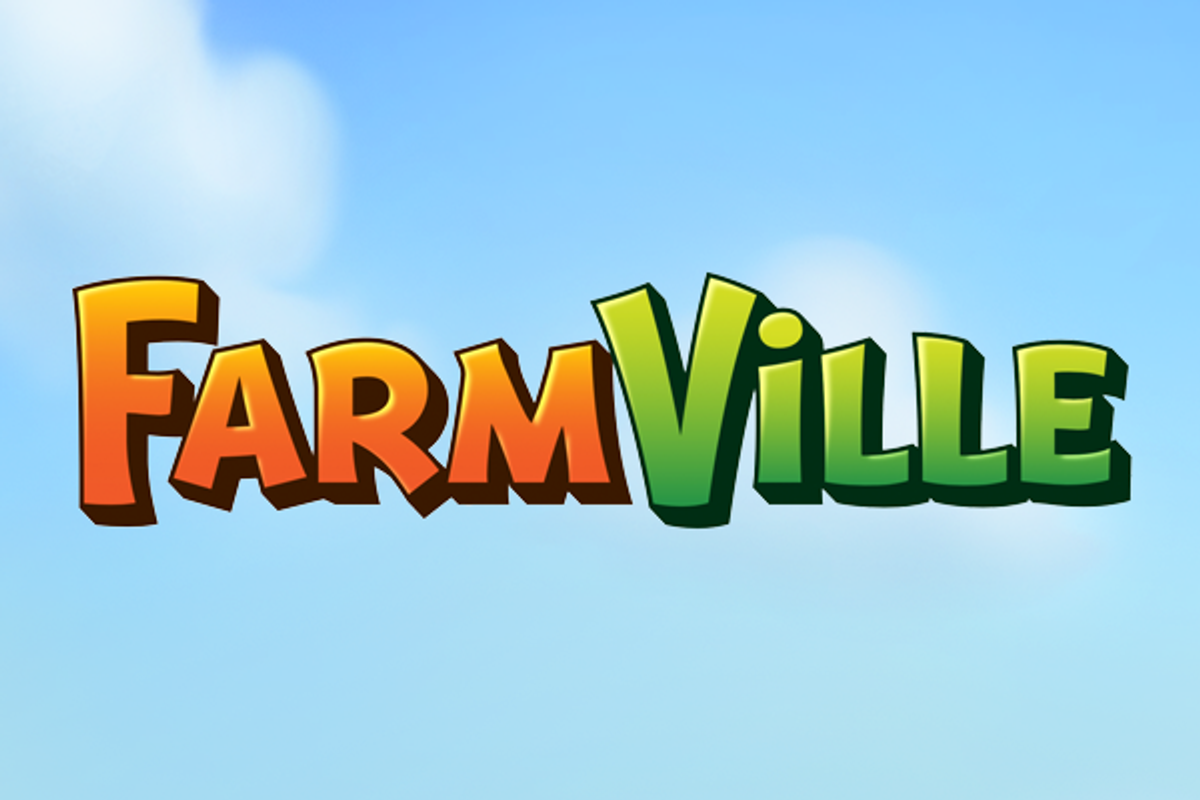 The era of distant aunts and random grade school friends you haven't spoken to in years popping up in your notification with invites to trade crops will soon come to an end. After eleven years, the iconic Facebook game, FarmVille is getting put out to pasture.

Zynga, the developer behind FarmVille and Words with Friends, announced that they would be closing the once popular agrarian social game at the end of the year. The move comes after Adobe announced that would be ending all maintenance and support for Flash Players on web browsers meaning that games like FarmVille will automatically be rendered unplayable come December 31.

"We're aware that many of you have been with us since the very beginning, helping to build an incredible global community of players over the years who've enjoyed this game just as much as we have. For that we say thank you." Zynga writes.

The developer also announced that they would be ending in-app purchases on November 17, giving users a little over a month to spend any remaining credit they might have before the game completely shuts down New Years Eve. Zynga also teased a host of new in-game activities and events planned as a way to spice up these last few months before the sun finally sets on FarmVille.

For those looking to scratch that virtual crop-rearing itch there are still plenty of options available, from the hardcore realism of Farming Simulator 19 to the charming laidback Stardew Valley. The game's sequels and upcoming mobile game, FarmVille 3, will still be available to play as well.