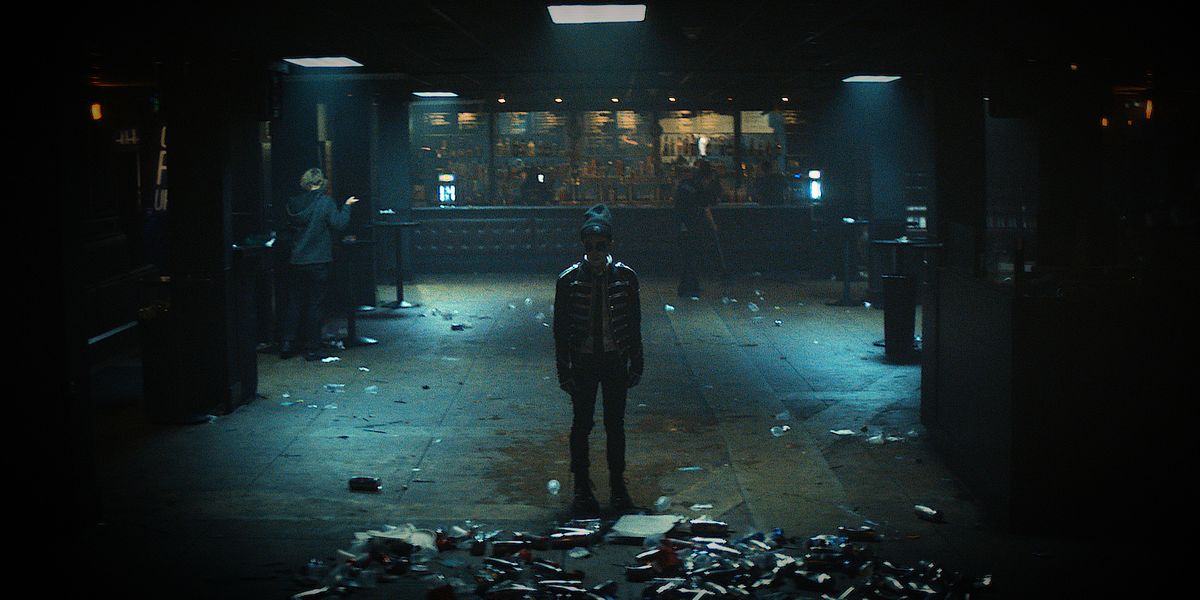 PREMIERE: Revisit Your Best Mid '00s Scene Self with Documentary 'Every Nite Is Emo Nite'

If you, like many of us, identified heavily with dark eyeliner, nice jagged bangs, and anything Brendon Urie and/or Pete Wentz, you will be happy to know there is very much a place for you.

Emo Nite, which began in Los Angeles, has expanded to become a mainstay cities all around America. Portland, Baltimore, San Francisco, Seattle, Phoenix and LA, all host the event, where all of us who were raised on the likes of My Chemical Romance, Greenday, Panic! At the Disco and Paramore can lose all inhibitions sweat the night away, as our overly-emotional selves. The short documentary that details the nights, Every Night Is Emo Nite, follows the stories of Rocky, Brittany and Dante on their Emo Nite journey across three different states.

"Rocky, Dante, and Brittany come from different walks of life in LA, Baltimore, and Seattle, but they all share a passion for the music, and they were eager to tell their stories," director Anderson Wright said of his subjects. "I loved the idea of following people whose professions required them to work in uniform: a hairdresser, an Air Force sergeant, and a veterinary technician.

He continued: "Like many former emo kids, they've grown up and become full-fledged adults, marked by careers, children, mortgages, etc. Once Emo Nite rolls around, it's a thrill to watch them embrace their individuality and transition into their emo selves."

As for what attracted him to the emo genre, Wright says he's interested when artists and their fans "emotionally empty the tank."

"I'm inspired by people who transcend pretension, cynicism, intellectual posturing, and popular judgment. My favorite emo artists eschew these temptations in the name of sharing an honest emotional experience; when I went to Emo Nite, I saw crowds of attendees doing the same."

Check out the documentary below.