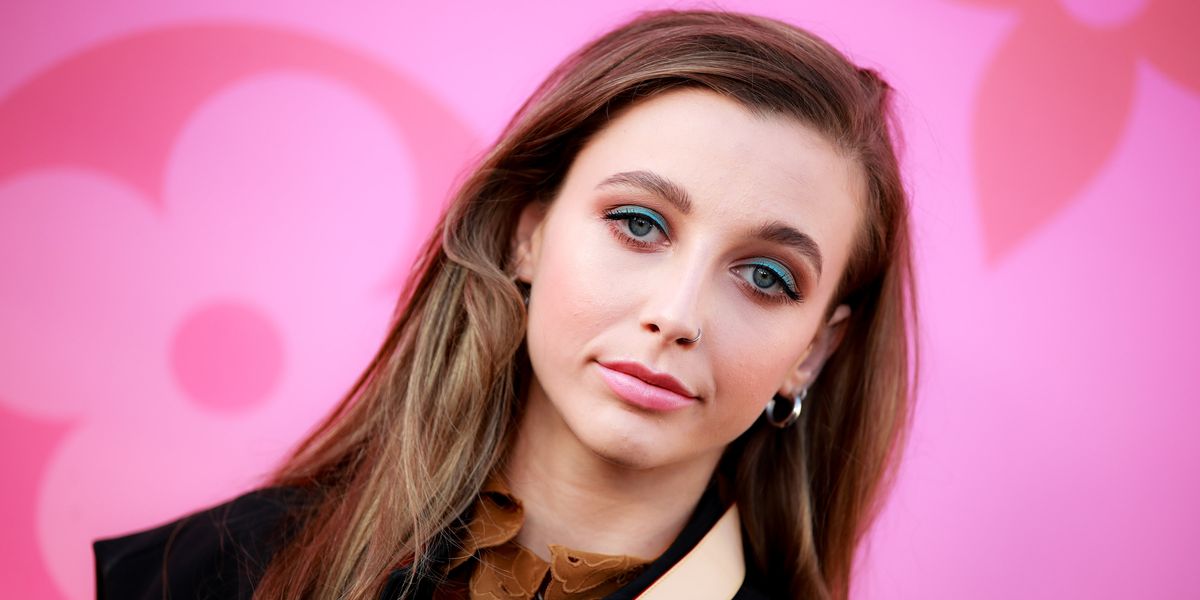 Turns out being dubbed a high-powered influencer has its downsides — at least, according to Emma Chamberlain.

While speaking to Cosmopolitan for their February cover, the popular YouTuber — who has over 8.5 million subscribers — got real about her distaste for the term "influencer," and even went so far as to call the designation "disgusting." But why exactly?

"If someone is calling me an influencer, they're saying that my job is to influence, and I don't think that's true. I prefer to entertain and be a friend," Chamberlain explained, before adding, "I don't want to influence."

Not only that, but Chamberlain later admitted that she herself is still a little mystified by her success, saying, she's often wondered, "'Why has this worked?'"

But perhaps it has something to do with the fact that she says she tries not to take herself all that seriously, telling the publication that she also likes to "make fun of YouTubers and I am one."

Yet despite being one of YouTube's biggest stars and a VSCO girl icon, Chamberlain says she's also had to deal with some serious mental health and body dysmorphia-related issues.

"I just think that growing up on social media gave me eating issues as a kid. I literally have struggled with that my whole life," she explained. "Almost every person I've met has had some form of an eating disorder. I mean, I've had... I don't want to trigger anyone, but so many."

Granted, she's since decided to stop editing her photos for her fans, arguing that they don't "need to think I look like that. I look the way I look" — which, honestly, sounds like a step in the right direction. Let's just hope this is maybe the one thing she does "influence."