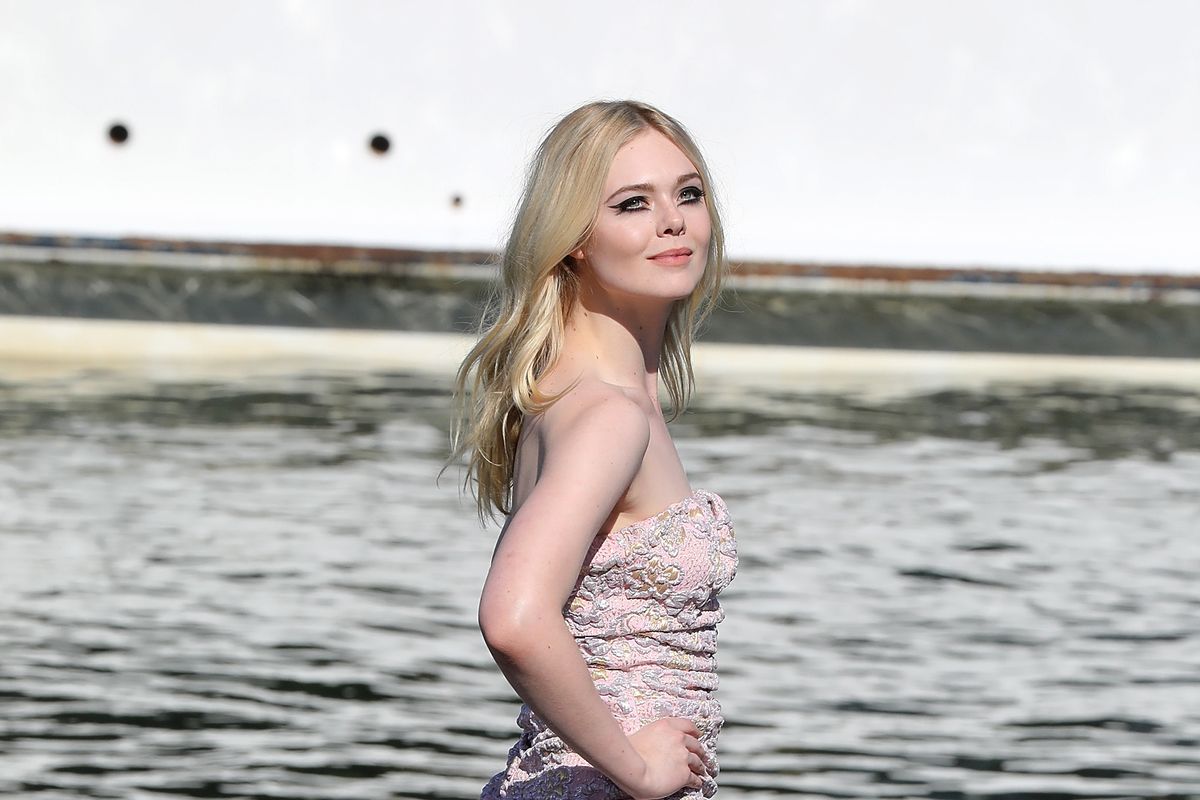 If we have learned anything from 2018, it is that we all not-so secretly want to become pop stars. One of the year's biggest movies, A Star Is Born, reignited our fascination with the spotlight (and potentially launched Bradley Cooper's music career) and only a couple months later Natalie Portman's Vox Lux kept the flame alive.

Carrying the theme into 2019, Elle Fanning is now set to star in the new musical drama, Teen Spirit. Following the story of Fanning's character, Violet, as she strives to make a name for herself in what looks to be an American Idol-meets-Camp Rock-style competition full of sweat, tears, and tenacity. The film is already set to feature an incredible soundtrack of Ariana Grande, Annie Lennox, Tegan and Sara, No Doubt, Grimes, and a brand new song by Carly Rae Jepsen and Bleachers' Jack Antonoff.

Watch Elle Fanning cover Robyn's "Dancing On My Own" in the trailer for Teen Spirit below: