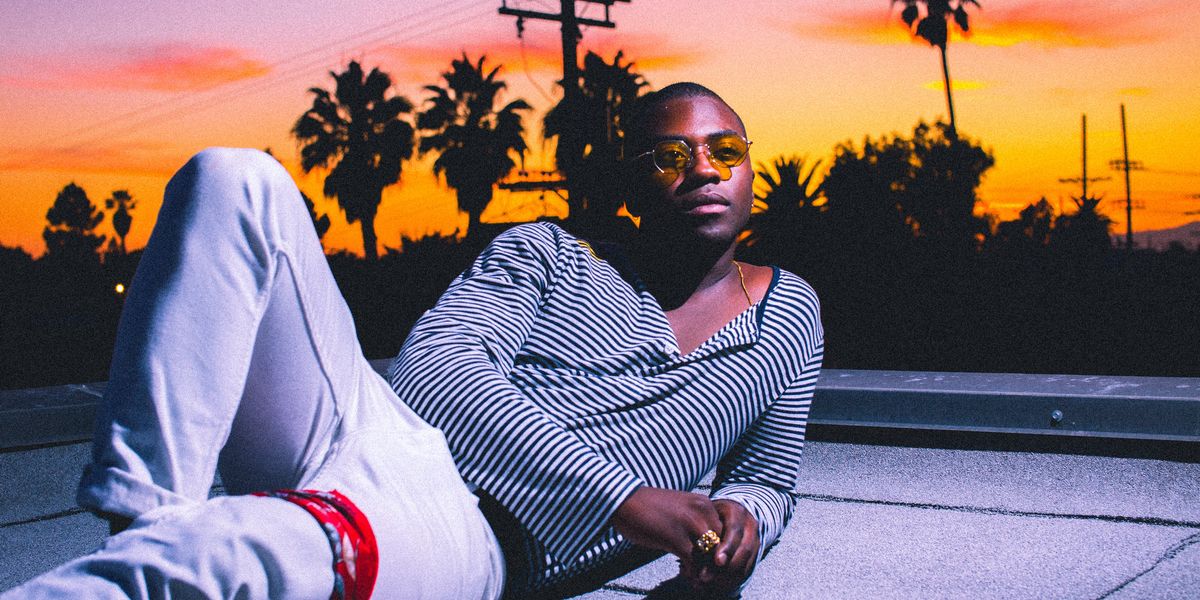 EaSWay Gives Us Everything with His New Single, 'Nothing to Lose'

EaSWay is taking things easy after graduating with a neuroscience and social science double-major from the University of Southern California, and after a long weekend leading up to the release of his new single, "Nothing to Lose," which premieres right here on PAPER (Soundcloud track below).

The Bay Area-based rapper/ songwriter is beginning a new chapter in his musical career with a funky 90's California feel to his music. "It's the vibe I was going for, because I'm from California originally. I'm loyal to the soil, and it comes out in this song more than any other song I've put out," he says. "It'll make you feel like TuPac is still alive and Dr. Dre is still producing."

After using his first EP "Panther in the Room" to discuss social issues from an African-American millennial's perspective, the woke all-around artist (who also makes his own album art) is now trying to find a balance of fun in his work.

EaSWay's debut project was able to put him on the map as a serious, community-driven artist, and it's time for him to explore his creative bounds and "start making some bangers." But that doesn't mean this new nostalgic bop doesn't come with an important message. Just as he's taking a lot of artistic pressure off himself now, he wants to remind all his friends, recent graduates, and the youth in general to be brave and put themselves out there because, as the song goes, they've got "Nothing to Lose."

"I've seen a lot of people feel like something or another is holding them back from doing what they want to do," says the recent college grad. "'Nothing to Lose' is a message and a reminder to anyone that listens to it that you are the agency in your life. You are only doing yourself a disservice if you fear the repercussions of doing what you love. For me that's music."

And of course, the song can also apply for romantic pursuits. "Low-key when I DM girls, I say 'Nothing to lose.' I'll sing the chorus," he laughs.

EaSWay is working to bring the people more music, and a "Nothing to Lose" music video. "It's crazy. It's a movie. Wait for it." But for now, you can listen to the song's exclusive premiere below.