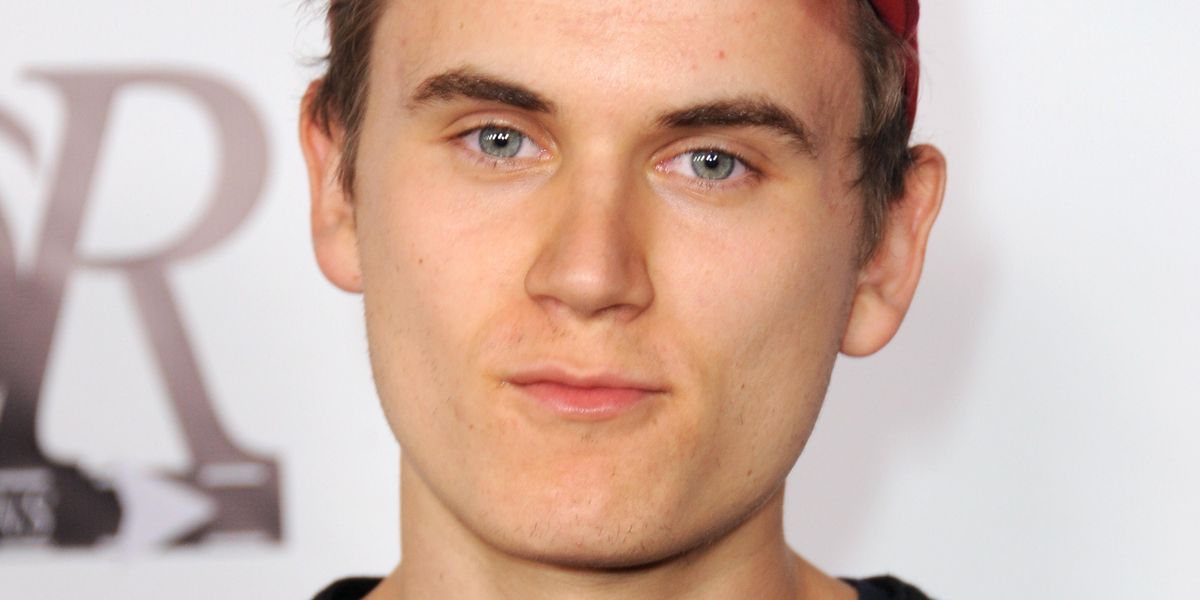 Creator Durte Dom, real name Dominykas Zeglaitis, has returned to TikTok for the first time since Insider reported allegations that he raped an anonymous Vlog Squad extra during the filming of a video uploaded to David Dobrik's YouTube channel in 2018.

The woman, who was 20 years old at the time of the alleged assault and plied with alcohol, told Insider that she was coerced into group sex by Zeglaitis despite being drunk to the point of unconsciousness. The video was viewed more than five million times before the woman succeeded in getting it taken down from YouTube.

Since the allegations came to light, Vlog Squad leader Dobrik has lost numerous branding and investment deals, and issued two apology videos. But Zeglaitis, with whom Dobrik cut ties in 2019, has yet to address the alleged incident at all.

After a period of absence from mid-March onwards, he posted a series of new TikToks over the weekend that feel... insensitive at best.

##duet with @dominykas someone please make this make sense to me

In one TikTok, which has already been torn apart by Tana Mongeau in a duet, Zeglaitis uses the "Bulletproof challenge" format to weirdly reference the fact he was kicked out of the Vlog Squad for an unmentioned embarrassing reason. Others uploaded over the past few days feature him bragging about sleeping with an adult film star and making two women in bathing suits pour him a bowl of Froot Loops as he throws money in the air and cradles a baby doll.

Zeglaitis is yet to return to YouTube, and maybe he won't any time soon — the platform has recently demonetized his channel.