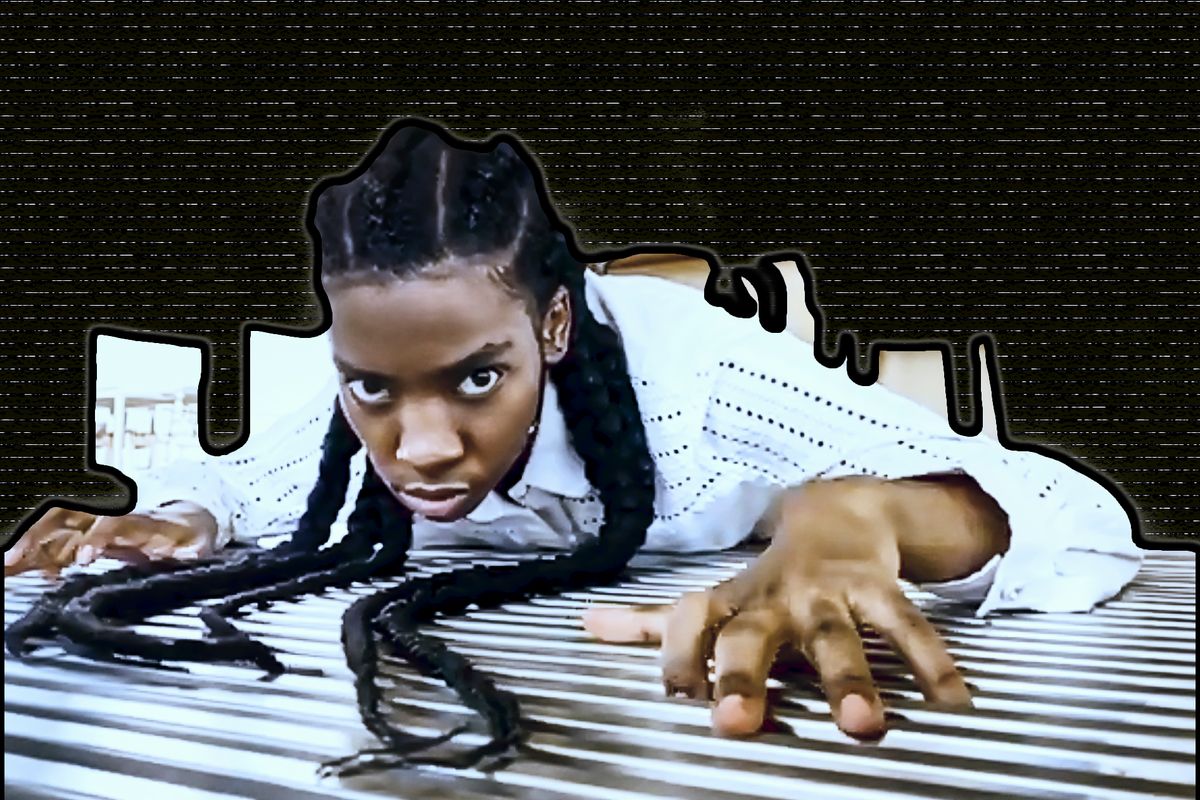 Sex Education, the hit British comedy-drama series on Netflix, is heading into its third season. This time, it's adding on a couple of key characters, with its most surprising being poet, singer and songwriter, Dua Saleh in their acting debut.

Saleh is set to play a new character named Cal who is a nonbinary student at Moordale secondary school, the fictional locale of the show. They will have a recurring role that's currently being explored now, since production began earlier this month.

joined the cast of @sexeducation on @netflix as CAL, a nonbinary student at Moordale. see me on season 3 😈 https://t.co/t9ZzQ9MzwW
— dua saleh (@doitlikedua) September 24, 2020

This latest news for Saleh is proof of their imminent pop culture takeover that's been broiling since the release of Nūr last January. They released a follow-up, Rosetta, in June and, as evident in this new casting, are making an impact that's being felt on a broader scale.

Joining them on the cast is Jason Isaacs, who was casted in the Harry Potter franchise as Lucius Malfoy, and Jemima Kirke, who starred in HBO's hit series Girls. Isaacs will play Peter Groff, the successful older brother of Mr. Groff, while Kirke is set to play Hope, a former student at Moordale who has become the headmistress and has big plans for the school to return to, what she thinks, its former excellence.

It's too early, of course, to know exactly when Sex Education will return, but Deadline reports that it'll be back sometime in 2021. That's permitting no new COVID-19-related developments, so don't get your hopes too high.