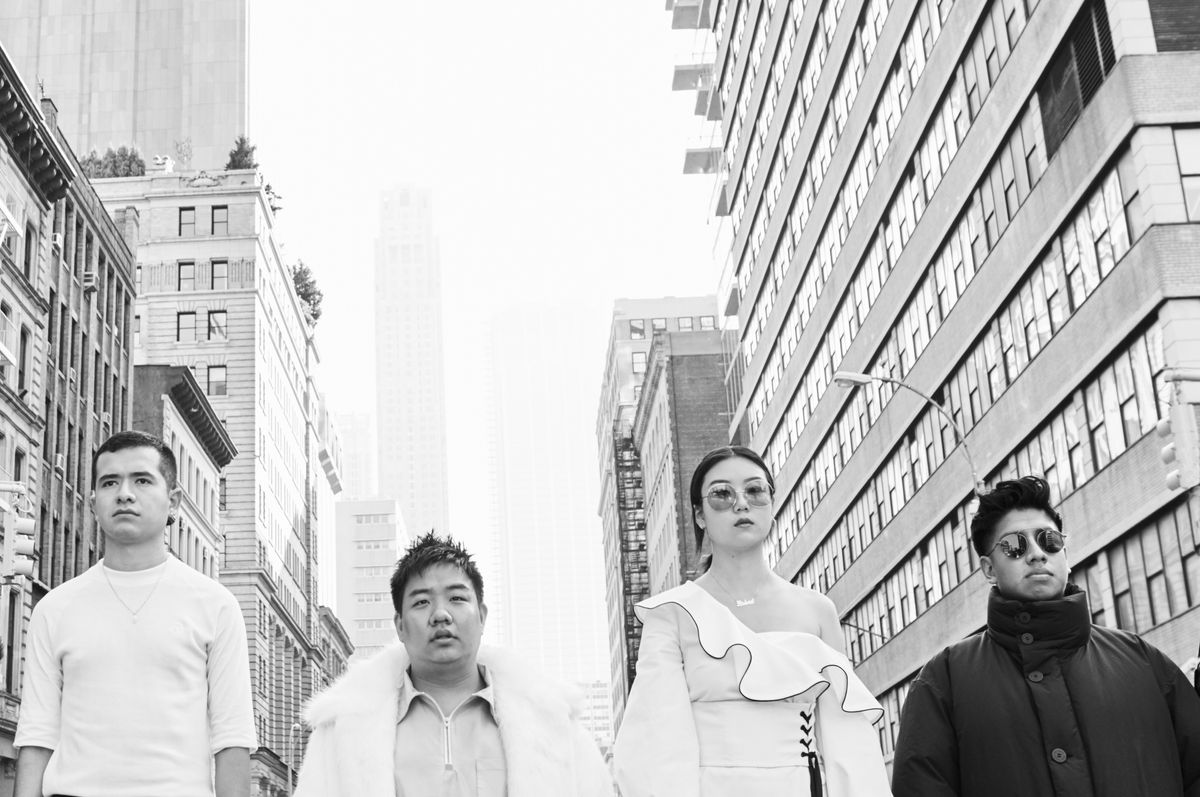 Behold the Dreamers: 6 DACA Recipients on Trump, the American Dream and What the Future Holds

Since the Deferred Action for Childhood Arrivals (DACA) program was first introduced by president Obama nearly five years ago, it has become an important facet of American immigration policy, protecting undocumented children who were brought to the states before June 2007 by their family and offering them a way to more easily access jobs and education. DACA grants its recipients, known as Dreamers, protection from deportation for a two-year period, allowing for biennial renewal. On September 3rd, Attorney General Jeff Sessions announced the White House's intention to end the program, and ultimately threaten the livelihoods of nearly 800,000 immigrants who have established themselves in the United States. Ariel Rodriguez and photographer Ricardo Beas recently caught up with six dreamers who are threatened by the policy's termination. Scroll through the slideshow below and take a look at their stories--then call your representatives and demand they support keeping DACA in place.

Tell me a little about when you first realized that you were undocumented and what that meant for you?

My parents would tell me that we came to the United States to have a better and brighter future and to escape the cycle of poverty in Mexico. They made sure I knew that there are always going to be people in the U.S. that do not want us here and will try to force us out the country despite our good intentions. They made clear that there was always going to be a possibility of them not coming home from work. Being undocumented to me at that time -- even now -- meant constant worrying of not seeing my parents come home.

As an immigrant, how do you feel you make this country a better place?

I am currently a mentor for first-year college students, and the students I mentor come from low socioeconomic statuses, are students of color and are non-traditional students. The population I serve are at higher risk to become college drop-outs. Using my immigrant experience, I can better understand and empathize with my mentees and design a plan to keeping them enrolled in school and complete their degrees.

As an immigrant, how do you feel you make this country a better place?

We have great work ethic. I started working right away when I got the chance to and never stopped.

I see myself in South Korea. I personally want to travel all around the world, but even with DACA I can't travel out of the United States. It's very suffocating to know that you're basically stuck here.

Tell me a little about when you first realized that you were undocumented and what that meant for you?

What do you consider the key to your success thus far?

The key to my success is my parents' sacrifice. My parents left their families in Mexico as teens and risked their life and mine, crossing the blazing hot dessert and deep Rio Grande with hope that their children will live a better life in the United States. My parents have been handing me keys to my success through every milestone. Their sacrifice is what drives me to be successful.

In ten years I see myself still living in NYC because this is what I consider my home. I see myself working for a non-profit that helps immigrants. I see myself making a difference, trying to make this city a better place for everyone.

I'm a DACA recipient. I worked in one of Trump's buildings for more than 4 years. I can tell you without any doubt that Trump properties are run by immigrants, with or without DACA status. Most of the restaurants and hotels of New York City rely on the labor of immigrants from all over the world. And we do a great job, but for Trump to ignore our contribution to his own success isn't just disrespectful, it's dishonest.

If you could ask one question to President Trump, what would it be?

You're from Queens. One of the most diverse boroughs in the city. Why are you so anti-immigrant?

What do you consider has been the key to your success thus far?

I feel my community has been an important role for my success. Everyday I wake up and think about those people like my parents who sacrificed everything for this country but never received a fair life by the government.

I see myself still fighting for immigrant rights. Even if we pass immigration reform or the DREAM act, discrimination against our community will still happen. Whether through film or organizing the masses, I will continue in the struggle. And definitely bringing my parents back to the USA and make sure that they are with me and they get to enjoy this country.

Organization and interviews by Ariel Rodriguez