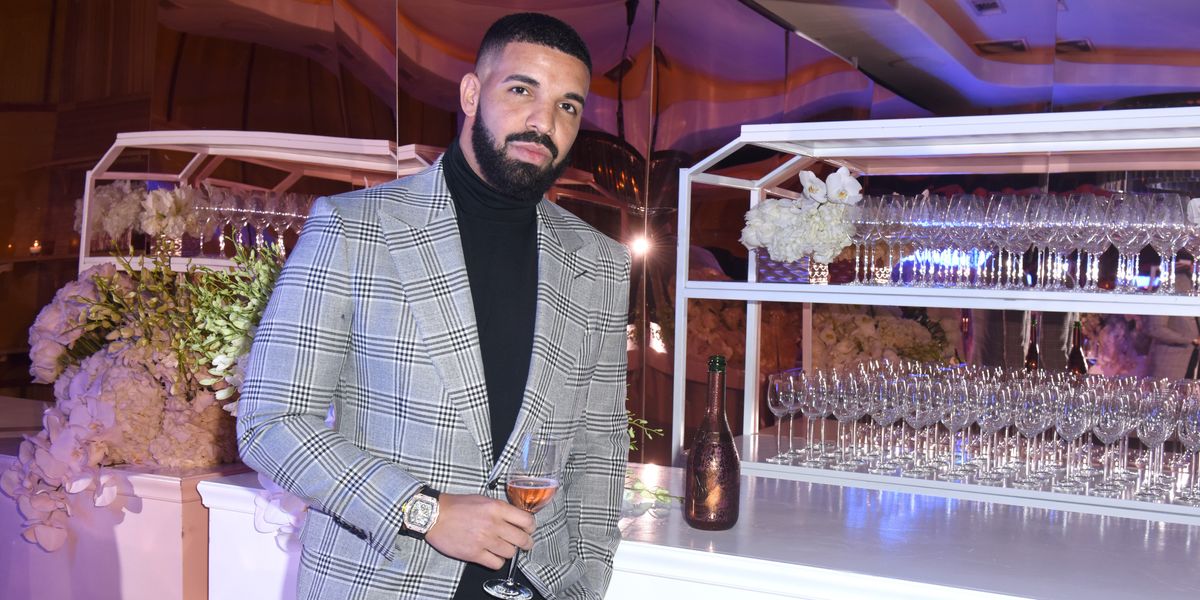 Yes. The Blast has sources "close to the deal" who can confirm Drizzy "recently agreed to a multi-year deal, with a minimum 10 show commitment at XS Nightclub inside the Wynn casino and hotel." He'll supposedly be raking in $10 million, which actually doesn't seem like that much for a rapper reportedly worth at least ten times that amount. Is he doing this for… prestige? Proximity to casinos? Love of The Hangover?

The Blast reports that Drake was in Vegas last week, where he performed at XS and hinted to the crowd he'd be back sometime soon. Drake was supposedly "highly sought after by many clubs in Las Vegas" eager to compete with other clubs profiting from celebrity residencies.

More evidence: Drake posted an image of himself at XS on Instagram, captioned with the text "new home." By the way, he was performing there as part of the Consumer Electronics Show, which feels a little late-career Jackson Maine.

I don't know when Vegas residencies went from tragic and career-ending to cool. Definitely slept on that one. But congrats anyway, Drake!