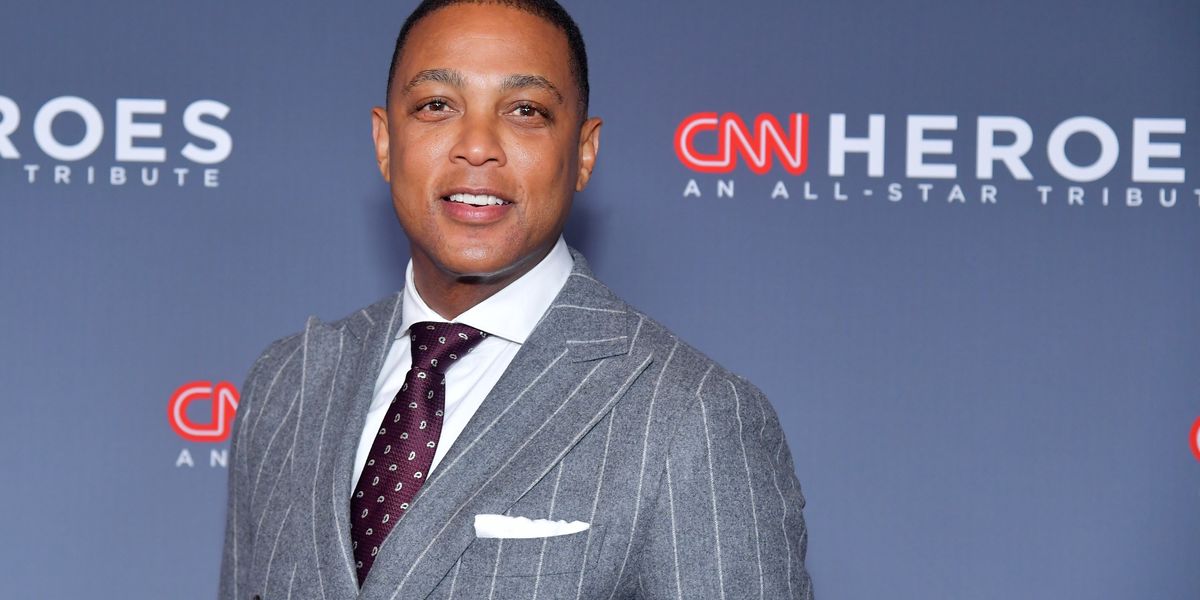 Don Lemon Wants Kevin Hart to be an LGBTQ+ Ally

The long saga of Kevin Hart's homophobic tweet controversy continues. The comedian — who backed out of hosting the Academy Awards because he refused to apologize for his tweets from the past — was a guest on "Ellen" on Friday, and during the show Ellen DeGeneres herself tried to flesh out the whole fiasco, and revealed that she had asked the Academy to let Hart host the awards once more. The same day, CNN Tonight host Don Lemon decided to air his thoughts on the matter as well.

"For many in the gay and black community, the Twitter apologies or explanations are falling flat," Lemon said. "To many they seem insincere and that he has somehow turned himself into a victim instead of acknowledging the real victims of violent and sometimes deadly homophobia." Lemon seems to be pertaining to the part during the interview with Ellen wherein Hart was keen on emphasizing how Internet trolls were attacking him, and trying to take his success away.

"Apologizing and moving on does not make the world a better place for people who are gay or people who are transgender, being an ally does," says CNN's @DonLemon, reacting to the Oscars' openness to Kevin Hart's return https://t.co/ITGU3Uj2ez pic.twitter.com/4u48sfBF0U

Since then, Hart has issued an indirect response to the journalist via Instagram. He posted a screenshot of a message about how each person (basketball players, teachers, architects, and CEOs) becomes great when they learn how to do things "correctly." The last example, which seems to be shading Lemon, says "A news anchor or a journalist does not start at the top... they have to LEARN and develop to be great at their job."

Hart captioned, the pic with: "When did we get to the point where we forgot that we all learn, then we all have the ability to grow and with that growth comes a wealth of knowledge. You can't change without a understanding of what GROWTH means. #Message#LiveLoveLaugh #HappySaturday .....Please grasp this and use it in 2019."

This statement from Hart is a reiteration of what he told Ellen. During the interview he explained the rationale behind his decision to step down as Oscars host. "I'm now taking away from all those moments because the night is focused on something else now." He continued, "I said I would much rather step down and apologize again. Once again, I'm sorry if these words hurt. I'm sorry but either my apology is accepted or it isn't. I can move forward or I can't but you can't grow as a person unless you make mistakes."

But none of Hart's words address Don Lemon's invitation for him to be a true ally to the LGBTQ+ community. "We need to talk about how people who may have messed up can become allies," Lemon said. "Apologizing and moving on does not make the world a better place for people who are gay or people who are transgender, being an ally does."