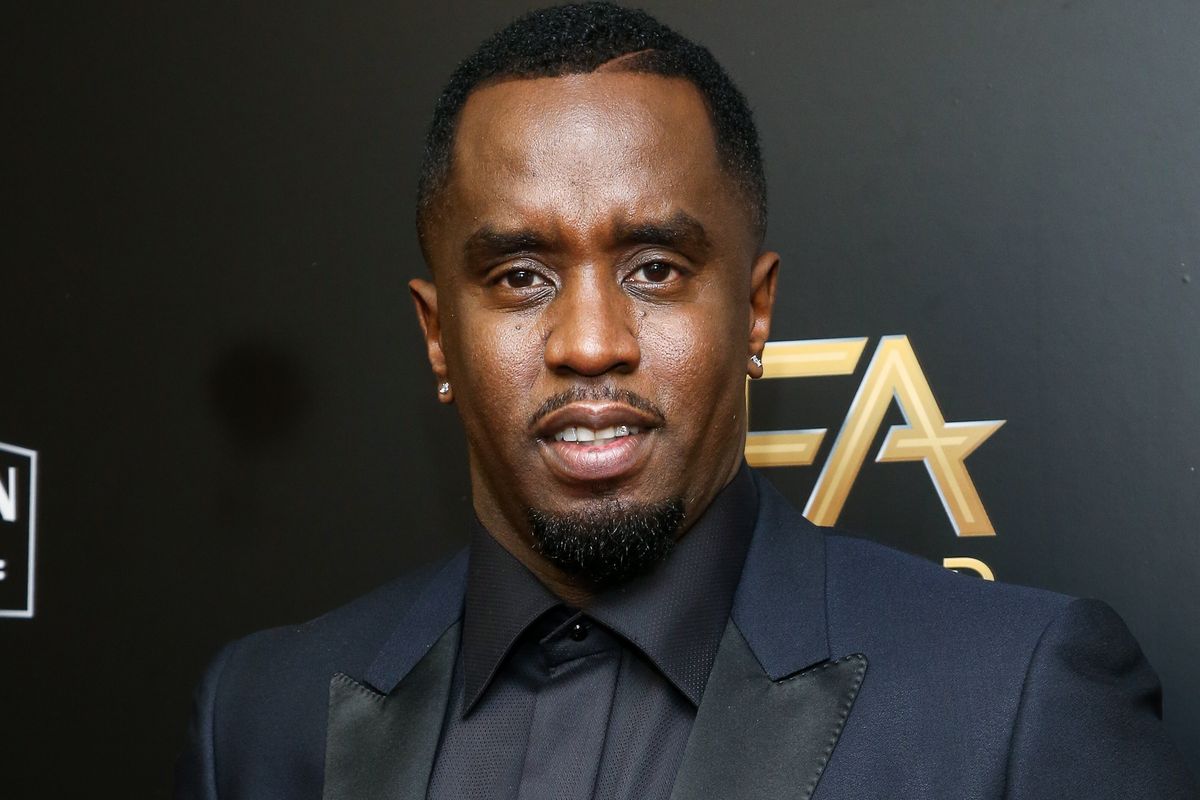 Over the weekend, Sean "Diddy" Combs, née Puffy Daddy, Puffy, and P.Diddy, announced that he'd be answering exclusively to "Love" or "Brother Love." He made the announcement, (which coincides with his upcoming sixth studio album) in a video on Twitter, saying he had some "very serious, serious news." Now, after being lightly roasted by the Internet, he's backtracking on the name change altogether, saying he was "only joking."