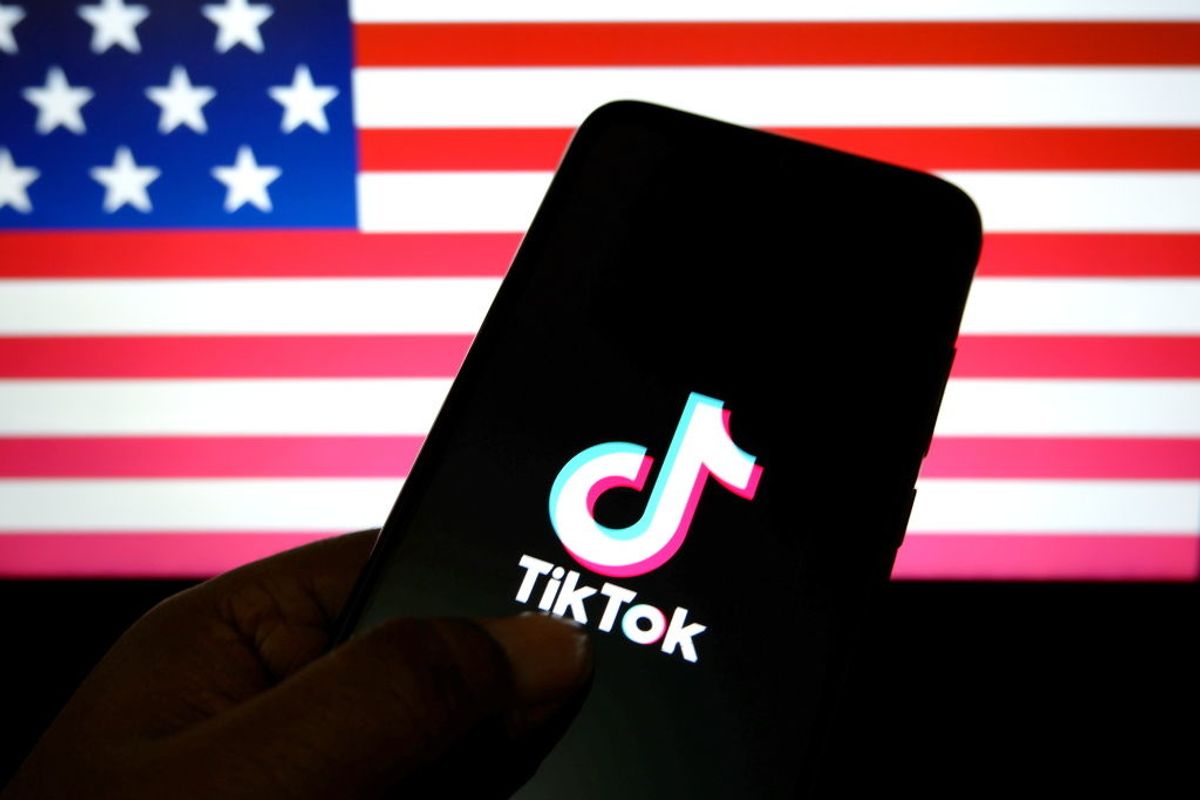 Did Trump Forget About Banning TikTok?

The Trump administration has been taking L's left and right. Between losing the election to Joe Biden and Kamala Harris and accidentally booking a garden center to hold a press conference, it seems one of their more petty battles with Gen Z has been forgotten: banning TikTok.

Donald Trump had previously ordered a ban on the app due to national security concerns and set the ban for November 12, unless ByteDance was purchased by a US firm.

Related: TikTok's Going to be Alright

However, TikTok hasn't heard from the US government in two months.

"TikTok has actively engaged with CFIUS (Committee on Foreign Investment in the United States) in good faith to address its national security concerns, even as we disagree with its assessment," TikTok said in a statement.

One of the solution ideas was a deal between ByteDance, Oracle and Walmart. There aren't many details yet, but the company added that it filed a court petition with the US Appeals Court to "defend our rights and those of our more than 1,500 employees in the US."

Related: TikTok Is Safe, For Now

"In the nearly two months since the president gave his preliminary approval to our proposal to satisfy those concerns, we have offered detailed solutions to finalize that agreement but have received no substantive feedback on our extensive data privacy and security framework," TikTok said.

Earlier this month there was a preliminary injunction against the TikTok ban after three TikTok stars sued the US government for putting their jobs at risk. Gen Z, it doesn't look like you'll be losing your favorite app just yet.