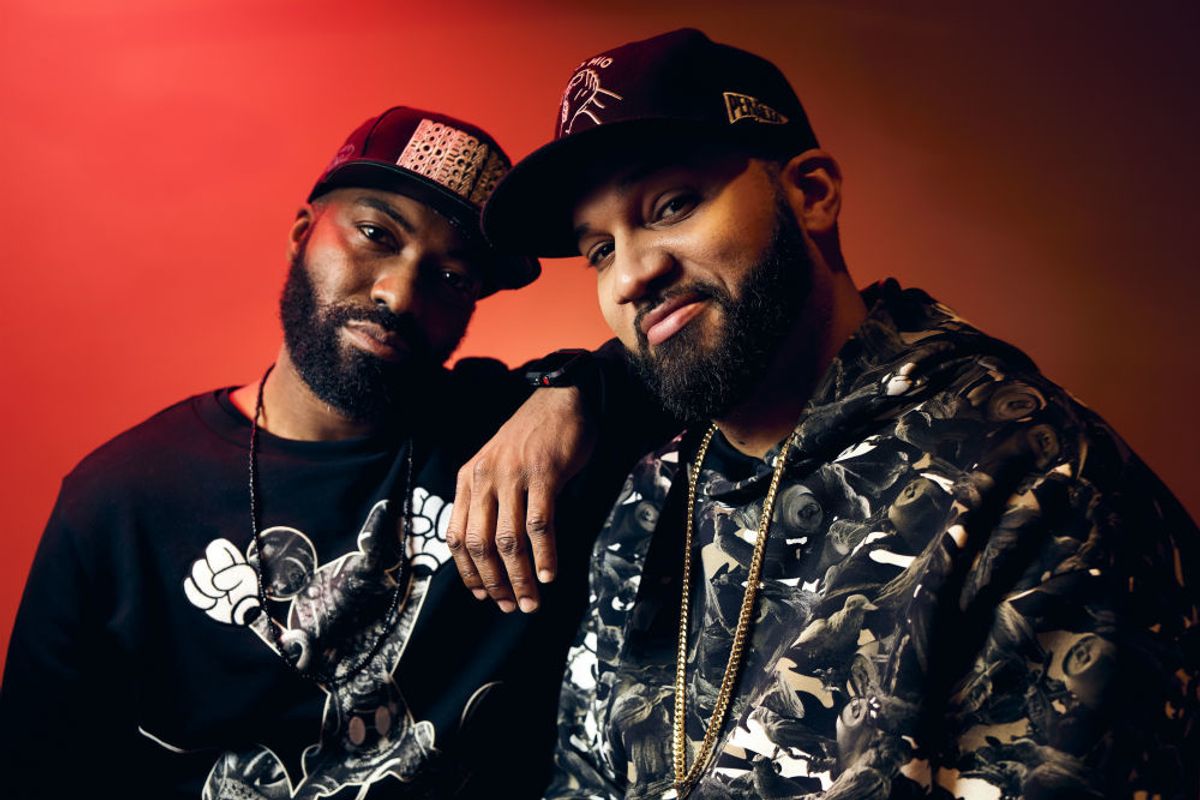 After scooping the Golden Globes in January, Green Book is up for five Oscars at Sunday's Academy Awards ceremony. A fact which is puzzling to many: in 2019, did we really need a movie in which Aragorn from Lord of the Rings introduces Mahershala Ali to the concept of fried chicken?

Bronx comedy duo Desus and Mero know people are confused about Green Book's critical and box office success, so for their Showtime debut they filmed a parody trailer of the movie that expresses some valid concerns about its racial politics. Their version of Green Book is rated WG, for white guilt. Desus plays Ali's character, the musician Dr. Donald Waldridge Shirley, while Mero plays his Italian driver Tony Lip. Watch the whole thing, below.

The weirdly out-of-step politics of Green Book aren't even its only controversy. Last year, Mahershala Ali issued a private apology to Shirley's surviving family members when they alleged its script contained numerous factual inaccuracies. Now he's up for a Best Supporting Actor statue for the role.

The Oscars air on Sunday at 8PM ET. Should be an interesting night.