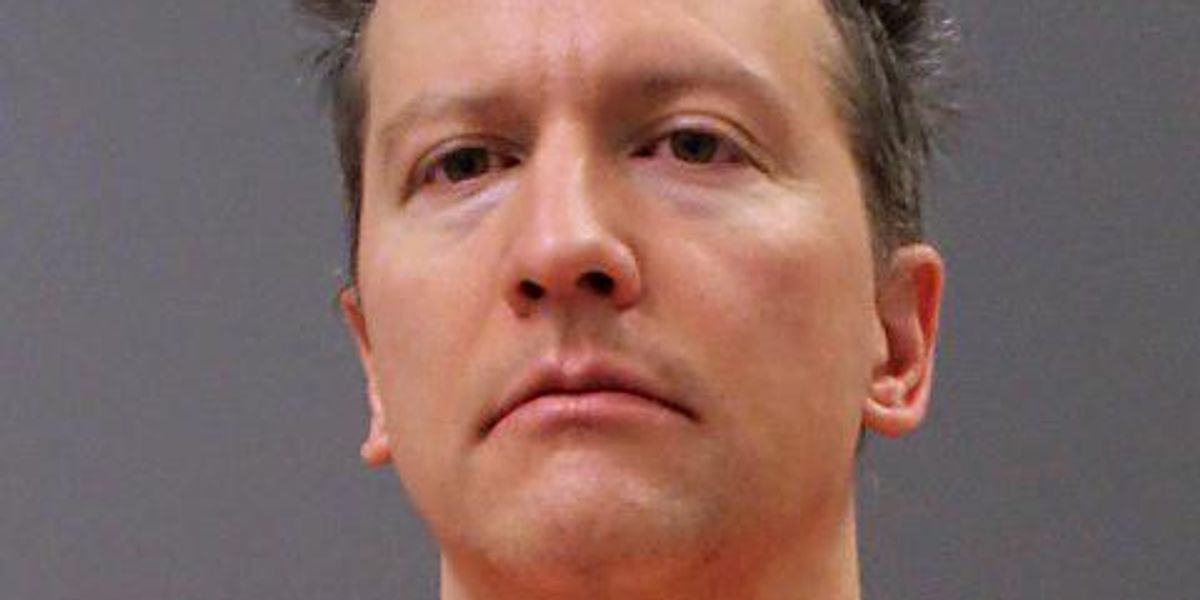 A jury convicted Chauvin following a highly publicized trial last month. Video footage of Chauvin placing Floyd's neck underneath his knee circulated around the country in the summer of 2020, igniting a wave of racial justice protests.

Chauvin's attorney Eric Nelson alleges that the judge in the case, Peter Cahill, violated Chauvin's constitutional rights by refusing to change the trial venue even after it received significant pre-trial publicity that could have swayed the outcome of the case. Nelson also alleges misconduct on the part of the prosecution and jury, errors of law during the trial, and "a verdict that is contrary to law."

In the filing, Nelson suggests that defense witnesses were intimidated prior to the trial, so much so that "it amounted to a structural defect in the proceedings." He also says that the jurors "felt threatened or intimidated, felt race-based pressure" in the lead-up to making their decision, which came together relatively quickly, after about 10 hours of deliberations.

Chauvin's legal team takes issue specifically with how one juror, Brandon Mitchell, attended a Washington rally in honor of Martin Luther King prior to the trial. (This seems like a stretch, to say the least, and jurors are obviously allowed to have their own political opinions.)

Chauvin is yet to be sentenced, but Minnesota sentencing guidelines suggest he faces upwards of 12 years in prison for killing George Floyd.

Speaking to the New York Times, legal expert Melissa Murray described the motion for a new trial as "a long shot."