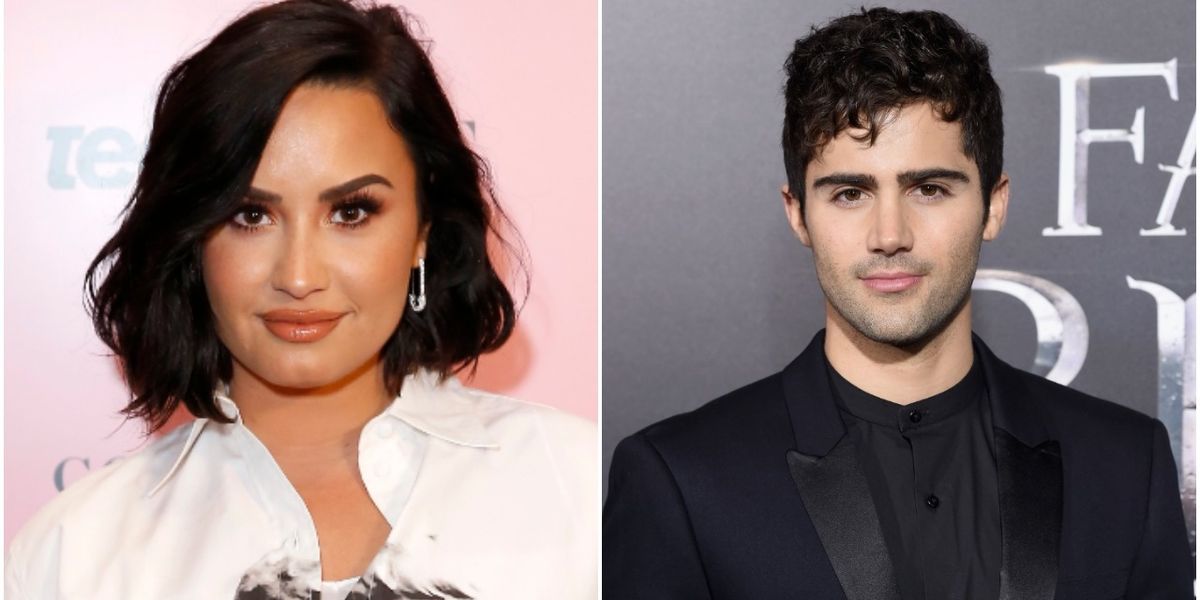 Demi Lovato and Max Ehrich have reportedly broken up.

On Thursday, People reported that the relationship had ended after a two-month engagement and six-month relationship.

"It was a tough decision, but Demi and Max have decided to go their separate ways to focus on their respective careers," a source told the publication. "They have respect and love for one another and will always cherish the time they spent together."

The former couple — who have been dating since March — got engaged on July 22 in Malibu. At the time, Lovato wrote that she had found the person that encouraged her "to be the best version" of herself.

"I knew that I loved you the moment I met you," she continued. "It was something I can't describe to anyone who hasn't experienced it firsthand but luckily you did too. I've never felt so unconditionally loved by someone in my life (other than my parents) flaws and all. You never pressure me to be anything other than myself."

Neither Lovato nor Ehrich have publicly commented on the split yet.