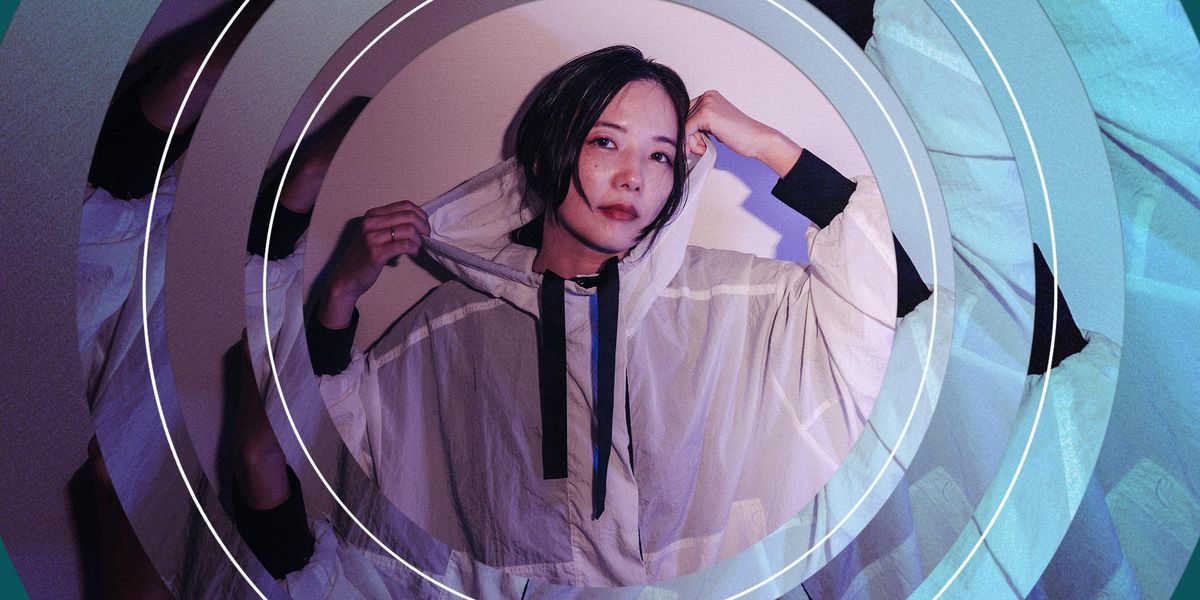 To understand what makes Japanese artist and producer Cuushe's 2020 album, WAKEN, such a triumph, it's important to understand the tragedy that preceded it.

In 2018, Cuushe publicly spoke out about her experience being stalked and harassed for over a year by another Japanese electronic producer. In a lengthy Facebook post, she detailed the ordeal which began as an online harassment campaign targeted at her and other members of Japanese label Flau that eventually escalated into this artist breaking into her apartment and stealing music equipment, clothing, her computer and hard drives that contained years of her work, as well as compromising photos that her abuser then posted online. He would later be apprehended after burglarizing her apartment for the second time and promised in court that he would not return to the music industry only to be appear on a major festival lineup under a pseudonym just a short while later.

Without dwelling too much on trauma, the incident had understandably left Cuushe shaken and took its toll on her peace of mind. In a recent interview, she recalled during this period that "I had lost my confidence in making music and in myself" and later even admitted she's not sure if she will actually make a return to playing live shows. Derailed and destabilized, there was some uncertainty about whether or not we would hear from Cuushe anytime soon, but thankfully that wasn't the case and last year she reemerged with one of her strongest bodies of work date.

An artist best known for her airy vocals and gossamer touch, Cuushe's WAKEN was grounded in dancefloor-primed rhythms, vivid melodies, and a palpable confidence and sense of conviction. Racing breaks and pulsating house beats firm up the edges around billowing clouds of shimmering pastel synths, bringing the amorphous dream pop haze into sharp focus. Each track on the album feels incredibly expansive and lush in detail, whether it's the brassy drawn out horns that intermingle with the urgent flurry of percussion on "Not to Blame" or the crystalline chimes that permeate melancholic beauty of "Magic."

By addressing societal injustices and unpacking her own trauma, WAKEN serves as not only a testament to Cuushe's resilience but a beacon of personal hope. Throughout the record, Cuushe's voice stands firmly at the forefront, unapologetic and fully in control of her own narrative. It's inspiring to behold and has us looking forward to whatever this new chapter may bring for the artist.

For her PAPER Mix, Cuushe has curated a dreamy hour of sparkling hidden gems, drawing on everything from '80s city pop to '90s J-pop that's interwoven with experimental moments, atmospheric electronics and music from her own network of friends.

Listen to Cuushe's PAPER Mix and check out the tracklist, below: