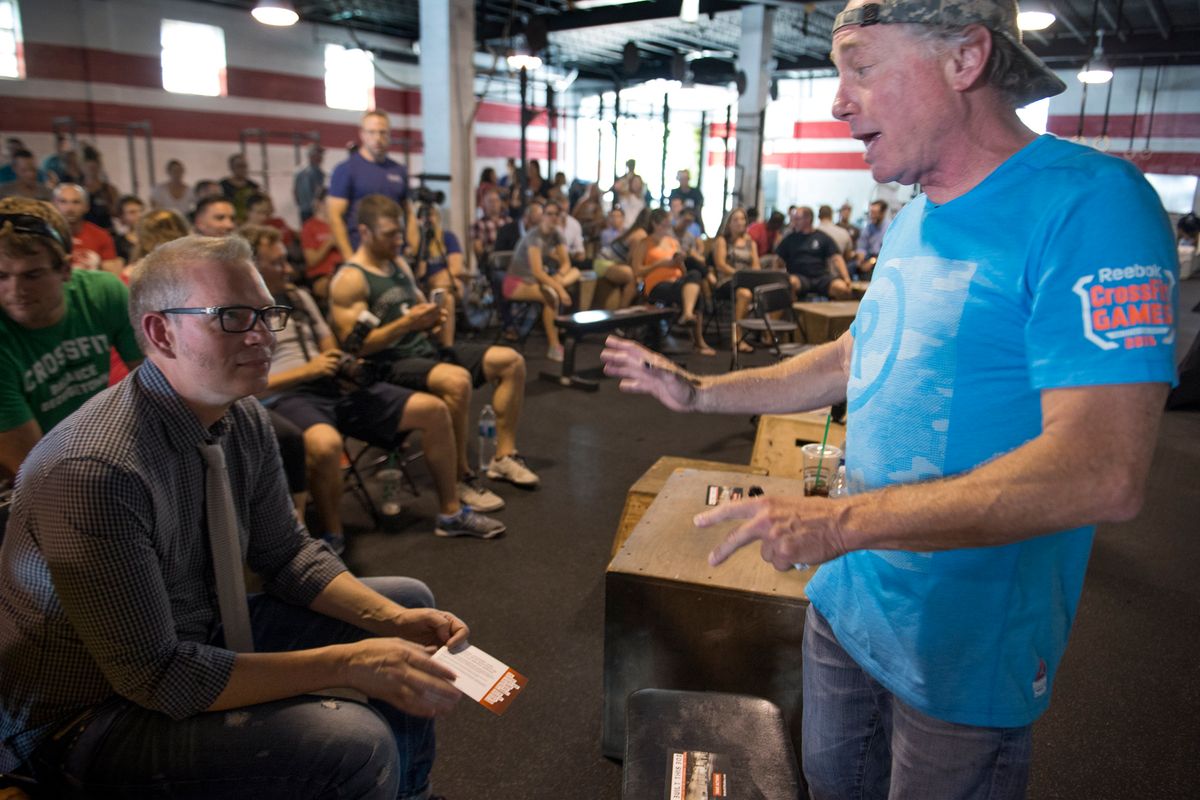 CrossFit CEO Steps Down Amid Backlash From Leaked Zoom Call

"We're not mourning for George Floyd — I don't think me or any of my staff are," Glassman can be heard saying in the leaked audio clip recorded just hours prior to the posting of his tweet that sparked backlash over the weekend. While the tweet — which stated, "It's FLOYD-19," in response to a tweet about racism being a public health crisis — is what kickstarted the de-affiliation of hundreds of gyms from the organization. The CEO originally took to Twitter to apologize for his statement, but after the audio from a Zoom call between 16 affiliates and staffers became public, his retirement became imminent and was announced late yesterday evening.

Reebok, the main licensee of CrossFit's official activewear, had already ended their 10-year partnership with the organization earlier in the week. Many of the sport's top athletes also denounced the CEO's comments and made it unclear whether or not they would continue to participate in the CrossFit Games unless some real change came at the C-suite level.

In addition to doubting the very real fact that a nation is mourning the death of George Floyd and demanding the end of police brutality and racial injustice, Glassman also touted several harmful conspiracy theories relating to Floyd's death and COVID-19 during the Saturday Zoom call.

"We have friends in the FBI in your neighborhood, and they're of the view that this was first-degree murder and it was to silence him over the counterfeit money. That's the belief. That's what the cops think," Glassman spoke about Floyd's death. He also speculated that the nightclub Floyd and former Minneapolis police officer Derek Chauvin worked at was under investigation by the FBI for "laundering money" and was the secret reason behind Floyd's death.

It's unknown whether or not gyms will re-affiliate with the official CrossFit organization or continue to operate independently in the wake of Glassman's retirement. The director of the CrossFit Games, Dave Castro, will be taking Glassman's spot as CEO.