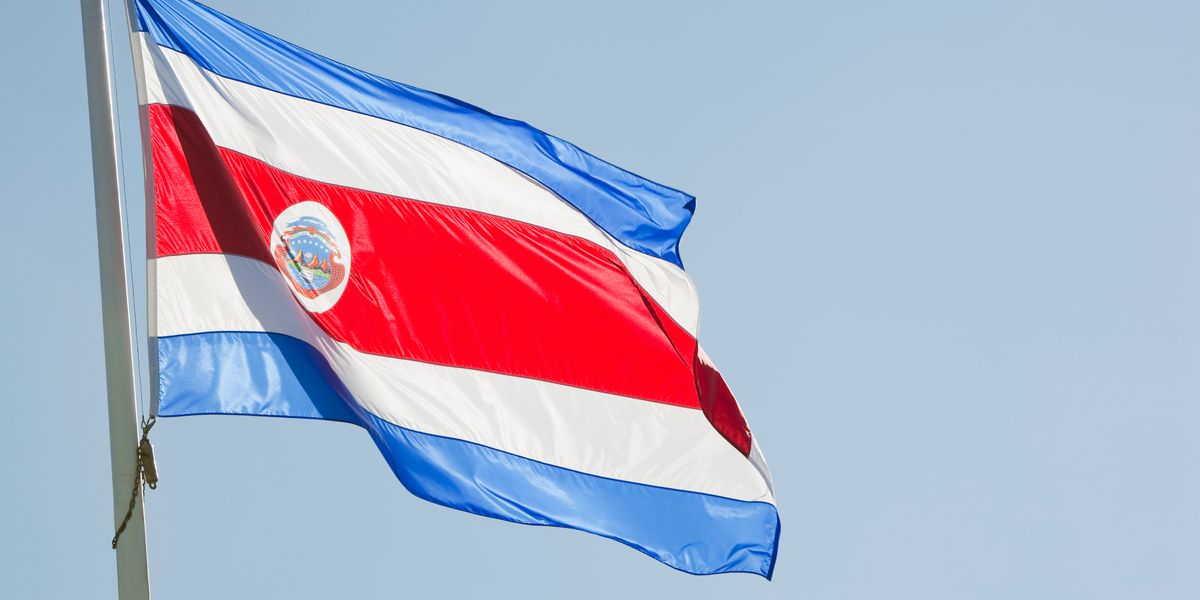 Epsy Alejandra Campbell Barr, an economist and author, was just elected as Costa Rica's — and all of Latin America's — first black vice president. The 54-year-old politician will be sworn into office on May 8 as vice president to 38-year-old Carlos Alvarado.

She has spoken about the significance of her win before, telling CRHoy.com, "I wouldn't just be the first in Costa but also in Latin America. And eventually, if the president leaves [his post], [I would be] the first woman of African descent to assume the presidency in the entire American continent. It's a big responsibility."

Barr, the grandchild of immigrants from Jamaica, co-founded the Citizen's Action Party, and has been the head of the Center for Women of African Descent, the Black Parliament of the Americas, and the Alliance of Leaders of African descent in Latin America. She also served in the legislature and ran for vice president in 2006.

She ran on a platform of reducing gender wage gaps, racial justice, anti-corruption, and infrastructure improvements, Jezebel reports. She told CRHoy.com, "It will be a responsibility not only to represent people of African descent but to represent all women and men in the country, a country that gives us all the same opportunities."