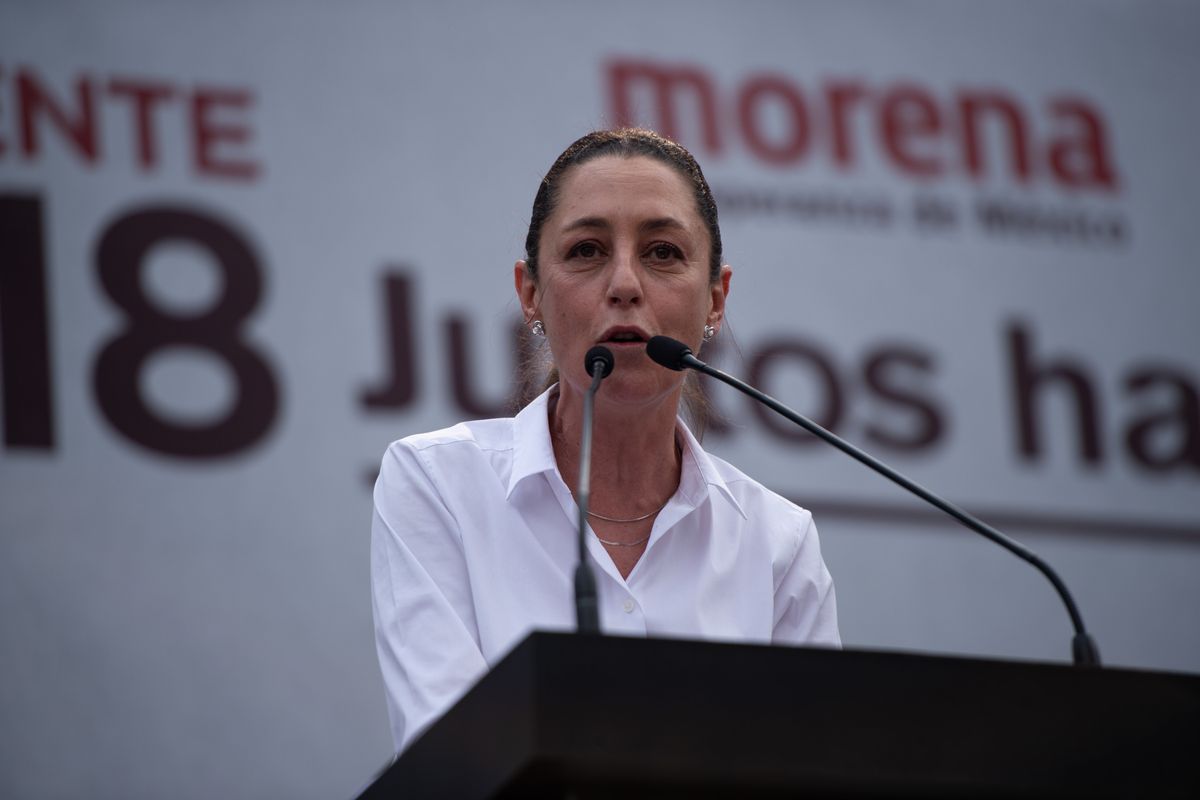 Claudia Sheinbaum has been elected as the next mayor of Mexico City, the most highly populated city in North America with 9 million inhabitants. She will be the first woman and first Jewish person to hold the position. Until three years ago, she worked at Universidad Nacional Autónome de México as an engineer. She also worked under newly-elected President Andres Manuel Lopez Obrador as environmental secretary.

In a press briefing released last night, she said, "We are going to lead a democratic government that makes this city a city of rights—a city that promotes social rights and that respects the human rights and dignity of the people." Sheinbaum was among 3,000 women — a higher number than usual — who ran in local and national elections this year.

Before Sheinbaum, Rosario Robles served as an interim mayor between 1999 and 2000, but she was not elected into the position.