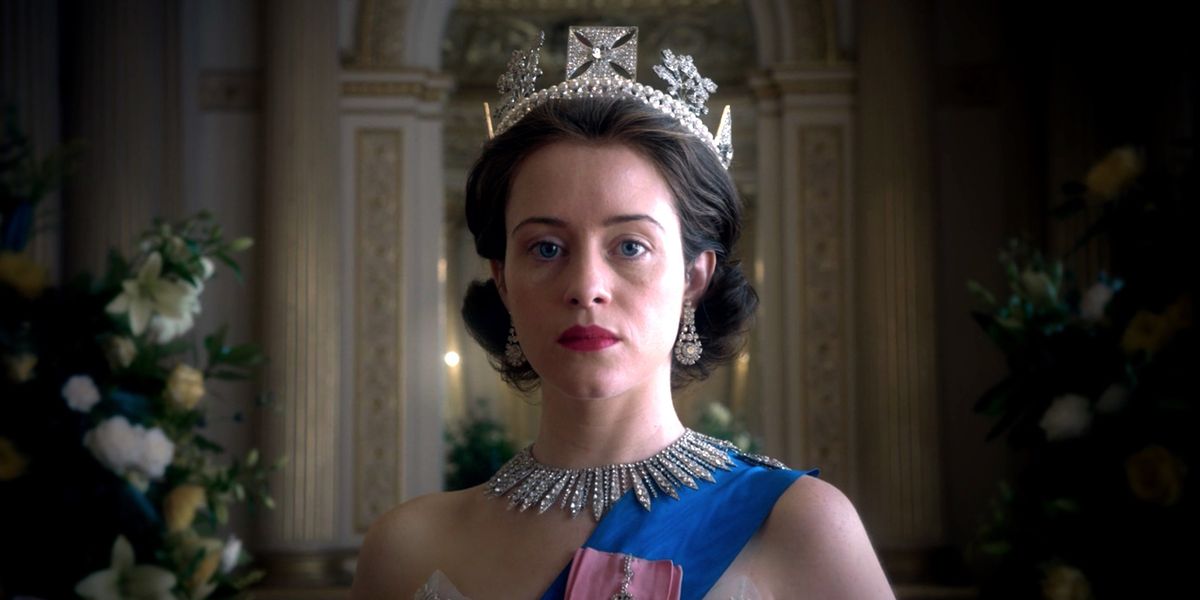 Claire Foy, who plays the Queen Elizabeth II on HBO's The Crown, was paid less than her male co-star, Matt Smith, who played Prince Phillip. Even the Queen of England takes home less money than a man!

This egregious pay disparity was first revealed by Variety. Netflix reportedly paid leading star Foy $40,000 per episode, but it seems that supporting actor Smith earned more because he was on Doctor Who. Apparently, playing a time-jumping weirdo is enough to justify paying him more than the literal subject of the series — even on one of the most expensive shows ever created. With a budget of $130 million, Netflix clearly had the budget to pay Foy a proper salary, they just chose not to.

Producer Suzanne Mackie was quick to insist that the Queen will earn her due in future seasons of the show. "Going forward, no one gets paid more than the Queen." We're not sure why it took the producers two seasons to rectify this pay disparity, but Foy won't even benefit from being paid her due — The Crown will be jumping ahead in time, and the role of the Queen will be played by Olivia Chapman.

Foy won a Golden Globe award for Best Leading Actress in a TV Drama Performance, and another nomination for her role, as well as a BAFTA nomination, and four SAG Award nominations with two wins.