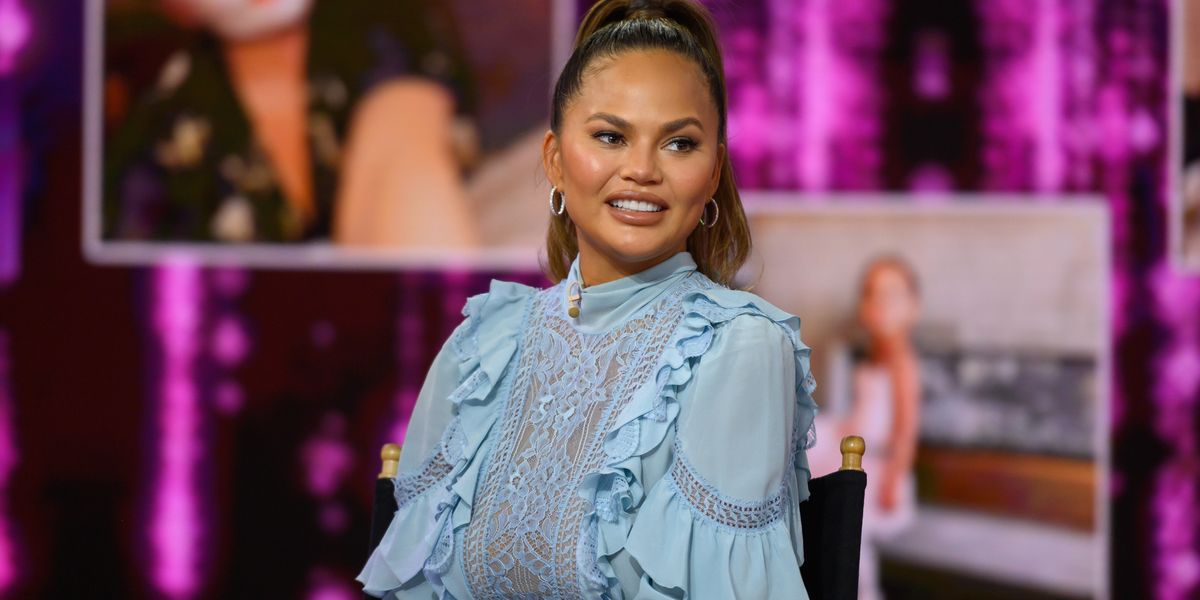 Chrissy Teigen Gets Real About Her Surprise Pregnancy

Chrissy Teigen has always been open about her fertility struggles, and has never shied away from talking about birthing her two kids Luna, 4, and Miles, 2, with the help of IVF. Now, she and husband singer John Legend are expecting their third child. But the model and entrepreneur reveals that there's a long story behind baby number 3.

Back in June, the 34-year-old Cravings author also revealed on Instagram that she had her breast implants removed, and a follower on Twitter was wondering how this might have affected her pregnancy. Chrissy retweeted and replied, "Oh, it's quite a story. Lol."

The star revealed that she's been doing routine pregnancy tests for years. "I've taken pregnancy tests almost every month, praying to see a positive one day. Just wishful thinking. I never had a positive before," she tweeted. And she did it before her surgery, as required. "It said negative. It was not negative."

The morning of the release of John Legend's album release, she took another test. "I was not disappointed. But I was scared shitless," she wrote. Chrissy was especially concerned because "you shouldn't get your boobs out while pregnant." Chrissy shared, "So we prayed to the boob surgery gods that everything would be okay. Went to every appointment terrified. Even without the surgery, I didn't think I could get pregnant naturally anyway. So the odds just felt...bad."

So we prayed to the boob surgery gods that everything would be okay. Went to every appointment terrified. Even with… https://t.co/ui4sUh9e5c
— chrissy teigen (@chrissy teigen)1597466267.0

"But what they say so often can be true. When you give up on trying, life has a way of surprising you. In summary, my boobs hurt," she joked. At the end of her story thread, she thanked fans and supporters for helping her through this stressful time —which pushed her to the point of going private on Twitter — without realizing what her struggle was really about.

She concluded, "I just extra appreciated all the love and support through it all, especially since you didn't even know. You just thought I was in stressful internet hell."

Chrissy and John revealed their surprise pregnancy in the new music video for "Wild." Watch it below.