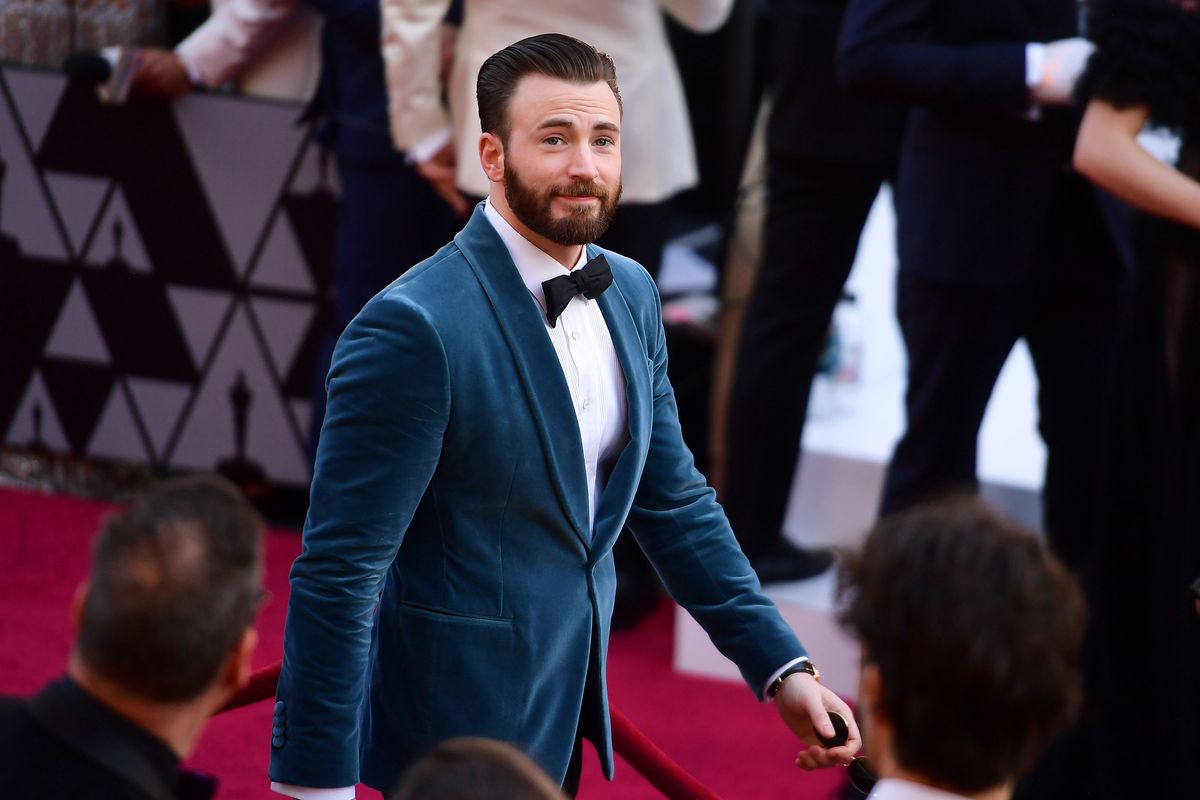 In proof that Apple does not publicize the "hidden photos" folder feature on iOs nearly enough, actor Chris Evans recently lived the one true nightmare of accidentally including his own tasteful black and white dick pic on a screen capture video uploaded to (then quickly deleted from) his public Instagram Story.

There it was: meshed between some of his own publicity photos and a "guard that pussy" meme that I'm extremely curious about. While a few loyal Evans fans tried to clear the searches by claiming that the whole thing was a hoax, yesterday the actor seemingly acknowledged that his screenshot was real. And he did so by admirably turning his personal controversy into a voting PSA on Twitter:

Jamie Lee Curtis was into it:

His tweet kind of riffs off another Marvel celeb's hilarious take on the whole situation. Mark Ruffalo tweeted some comforting words to his friend by saying that he could never outdo the embarrassment that is 45:

.@ChrisEvans Bro, while Trump is in office there is NOTHING you could possibly do to embarrass yourself. See... silver lining.
— Mark Ruffalo (@Mark Ruffalo)1599963129.0

Evans also lightly acknowledged the incident, which is literally the only fun and good news story in circulation right now, during an appearance on The Tamron Hall Show this morning. "It was an interesting weekend full of lessons learned, a lot of teachable moments," he said. "It's embarrassing, but you gotta roll with the punches."