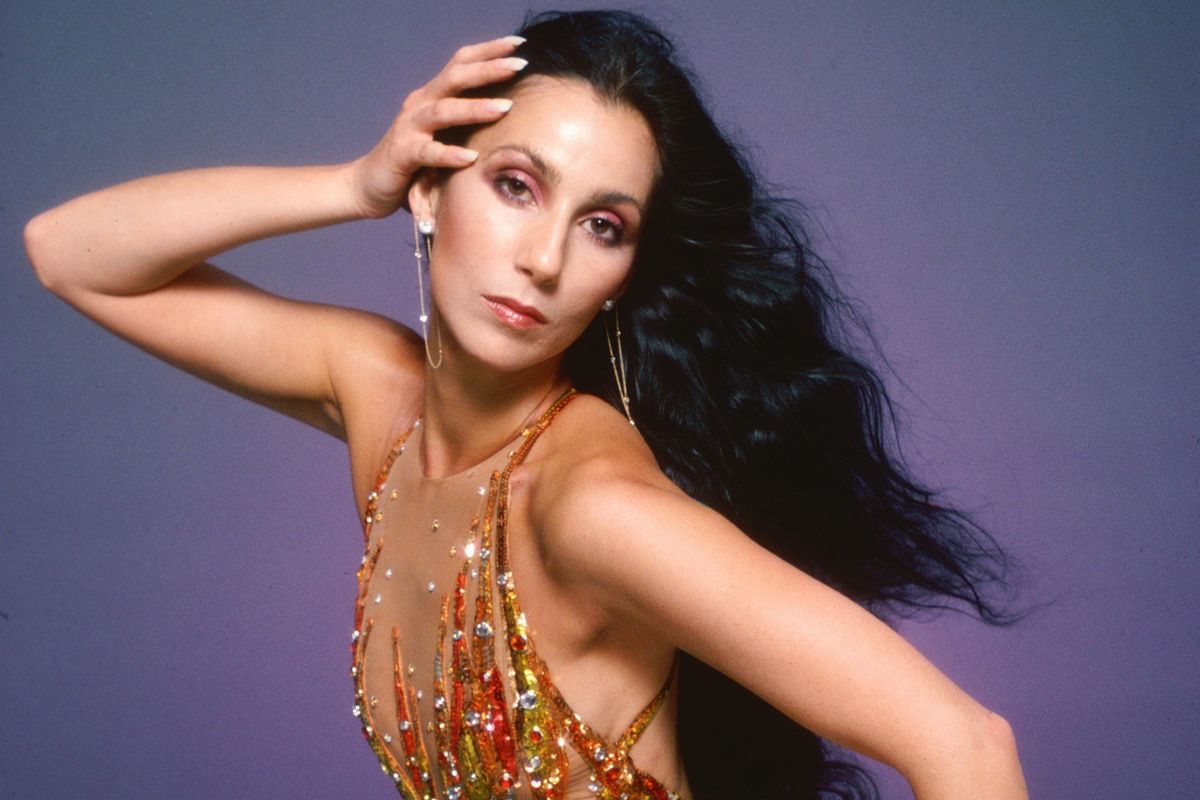 Cher Gets Her Own Radio Station

Cher is joining the ranks of Elvis and The Beatles by getting her very own dedicated radio station, although sadly it's only temporary. The Cher Channel will debut on SiriusXM tomorrow, and continue broadcasting the singer's many hits through May 1.

A press releases promises the new channel will "showcase music from Cher's wide-ranging career, including her indelible hits as well as her musical influences." Life stories from the woman herself will be broadcast in between the songs, and the station will also play cast-recorded music from Broadway's biographical musical The Cher Show.

Related | Kanye West Called Out for Texting During 'The Cher Show'

SiriusXM has a number of artist-dedicated channels, catering to every taste. You've got your boomer classics — Tom Petty, Bruce Springsteen, The Grateful Dead — but also Pitbull, Pearl Jam and Eminem. Cher appears to be the first female musician to be honored with her own station.

It's possible that Donald Trump will be tuning in to The Cher Channel, although the singer wouldn't be happy to hear of it. Last night, the President tweeted his agreement with the singer's proposition that Los Angeles needed to take care of its homeless population before "helping struggling immigrants." Cher didn't enjoy receiving praise from Trump, calling him an "ignorant thug with a lizard brain."

Let's maybe just turn up the volume on "I Got You Babe" and pretend that whole interaction didn't happen.