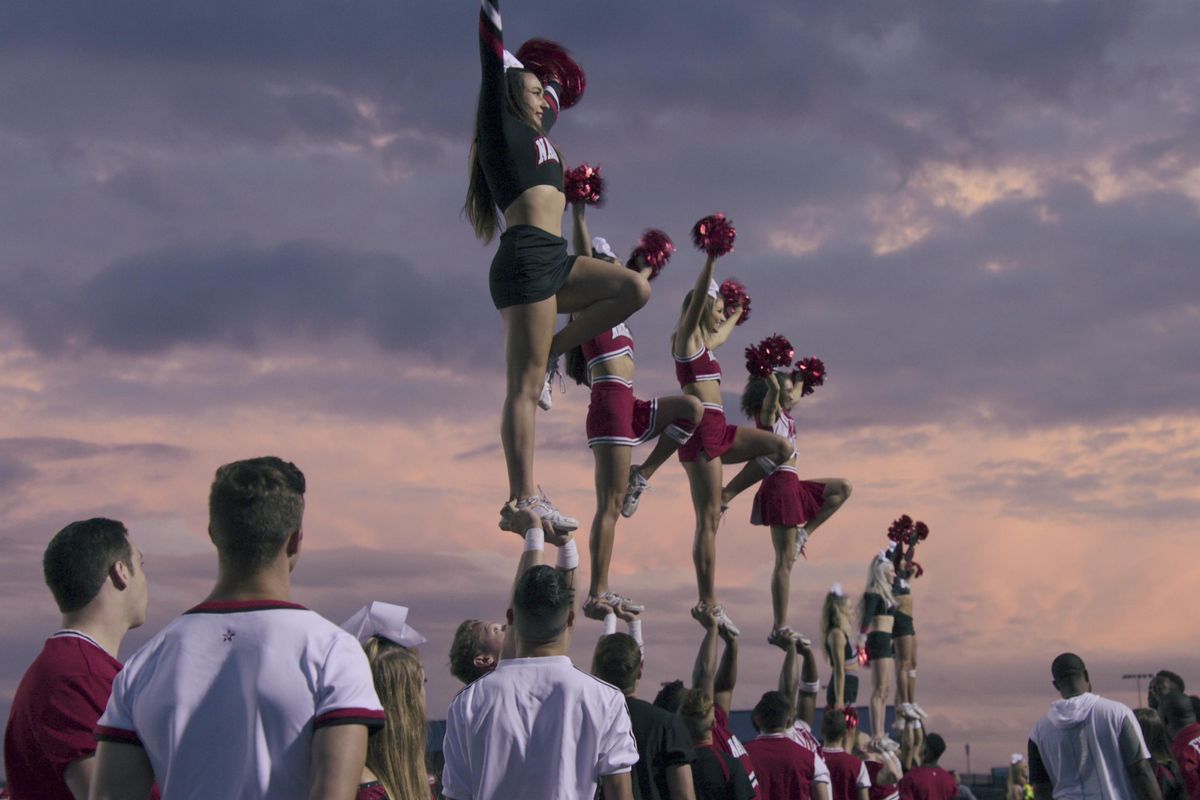 Two more men associated with Netflix docuseries Cheer have been arrested on charges of sexual misconduct involving children. Just last year, one of the main characters followed in the show, Jerry Harris, was sued by two minors who claim he sexually abused and exploited them.

Mitchell Ryan, a member of the Navarro College cheer squad, was arrested and charged with aggravated sexual assault of a child, according to the Dallas County Sheriff's office. He was released on bond on Friday. The 23-year-old's lawyer told NBC News, "Mitch and his family were surprised at his arrest. There are two sides to every story, and we are confident Mitch's name will be cleared."

Meanwhile, 25-year-old coach and choreographer Robert Joseph Scianna Jr. is still in custody in Chesterfield County, Virginia, and is being held without bond. Police said that he was arrested on allegations of indecency with a child and "use of an electronic communication device to solicit sex." Investigations are still ongoing.

In September last year, Harris was arrested on child pornography charges. And in December, he was indicted on new charges for allegedly soliciting sex from minors.

​The ​Cheer ​star pleads not guilty to the charges. "We categorically dispute the claims made against Jerry Harris, which are alleged to have occurred when he was a teenager," his spokesperson said in a previous statement to the press. "We are confident that when the investigation is completed, the true facts will be revealed."