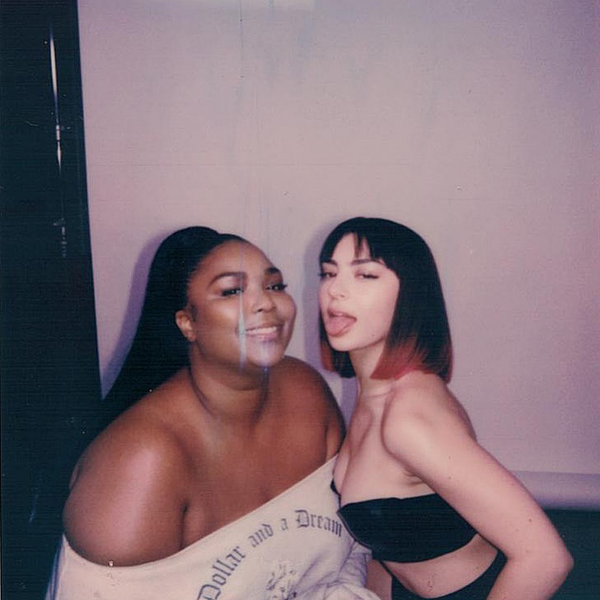 Charli XCX Is Collaborating With Lizzo

Two bop queens are uniting! Charli XCX has confirmed she's releasing a collaboration with Lizzo this week — the former singer's first single since "1999" with Troye Sivan in October.

XCX posed with Lizzo on Instagram, accompanied by an excited caption: "Imagine if I made a song with Lizzo AKA the Queen of everything — would you die?? I would dieeeeeeee!!!" She also requested that Angels "spam her with love." You heard the woman!

Related | Stan Stories: What It’s Like Being a Charli XCX ‘Mixtape Angel’

Both musicians' most recent Instagram stories also confirm XCX made a surprise guest appearance at Lizzo's concert in New York last night. Those fans were truly blessed — it's hard to think of two pop stars who are better at starting a party.

It remains to be seen whether XCX will include the new track on her much-anticipated third studio album, which she has promised is coming sometime this year. Lizzo's debut LP Cuz I Love You debuted at number six on the Billboard 200 last month, after her singles "Juice" and “Tempo" (with Missy Elliott!) inspired several viral moments.

We truly cannot wait for this track. Let's hope they added some flute into the mix.