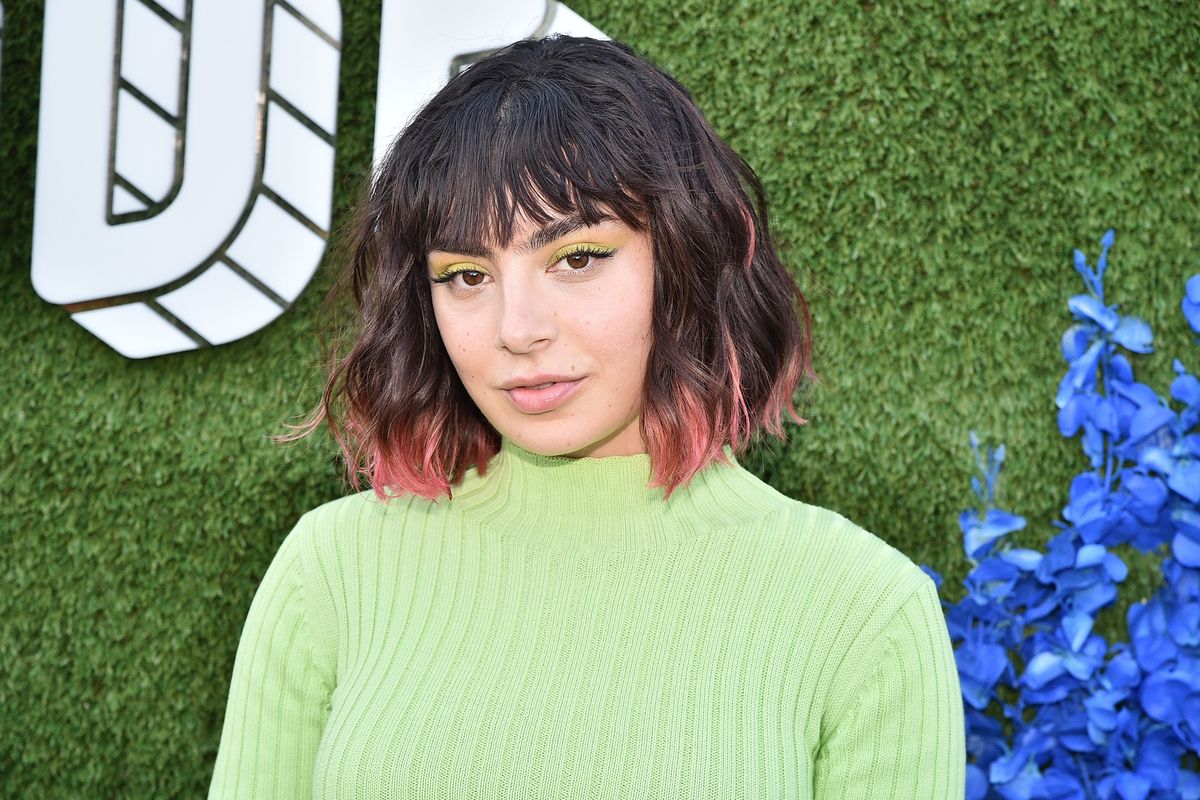 Just when we all thought the bossed-up track couldn't get more powerful, Charli swapped out Cash for internet pop sensation Slayyyter for a harder-hitting "No Boys" remix. Slayyyter, who just opened last night for Charli's Toronto performance and will do so October 18 in Washington, DC, puts her own spin on the Cash's initial rap verse.

Her contribution enhances the track's powerful female presence, making it an official girl-power anthem. Slayyyter shouts out her collaborators: "My girls all just hit a lick / Lil Kimmy got the sauce / And Charli got the drip / If Slayyyter on the track / Then you know she talkin' shit."

Cute! The remix was only released for streaming in North America over the weekend, instead of worldwide. Charli addressed the delay on Twitter, writing, "I'm annoyed it's not out by now. Like wtf. Everyone rushed to make this happen. Just put it on all the fucking services like I requested. Annoying."

Thankfully, that's all done now, and you can now enjoy your favorite internet-savvy Gen Z pop girlies on one track. Hear what happens when Charli kicks boys out of the studio, below.