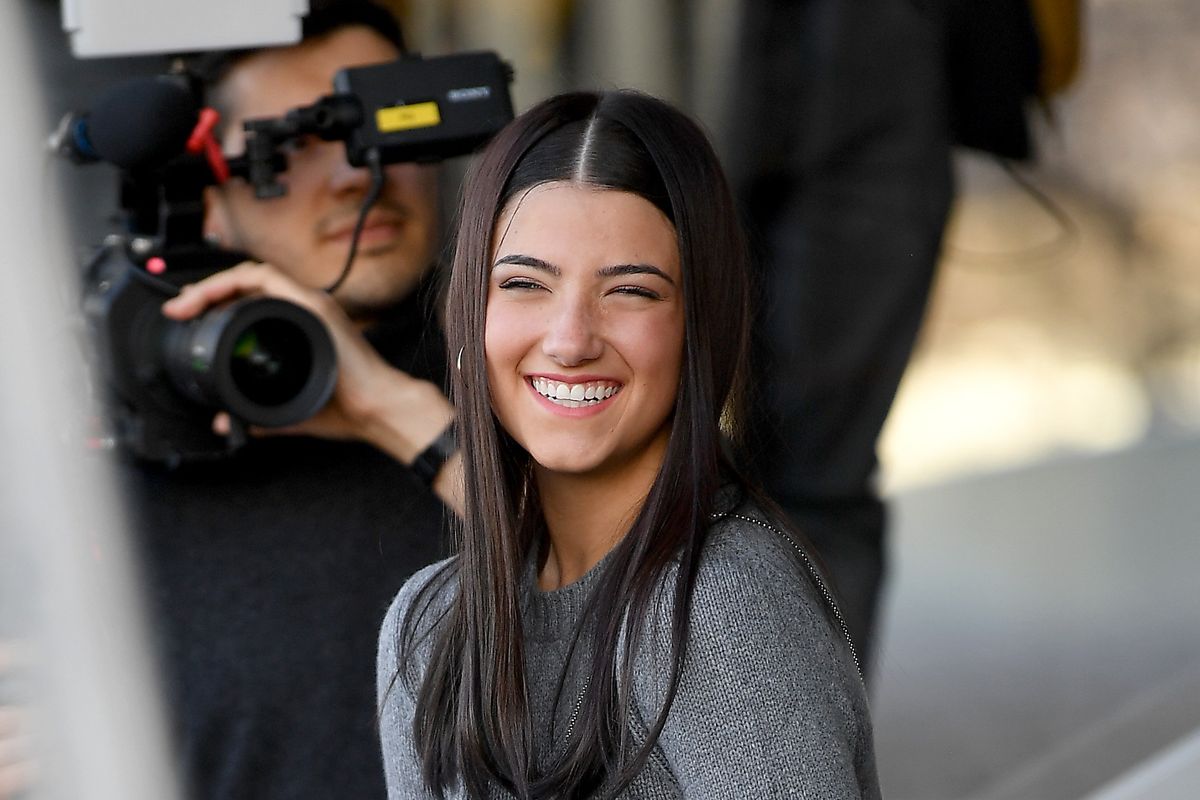 TikTok sisters Charli and Dixie D'Amelio are facing massive backlash after appearing to disrespect their personal chef and generally act pretty brattily in a new YouTube video uploaded to their family channel.

Internet commentator Dennis Feitosa was first to notice that Charli has lost about a million followers since appearing on "Our First Mystery Guest | Dinner With The D'Amelios" earlier this week.

The offending video sees the family of influencers try out a new "mystery dinner guest" format. Their first episode features none other than James Charles, who actually comes across as delightful and polite. The same can't be said for Dixie (who vomits up a snail that Chef Aaron May includes in a traditional paella dish), or Charli (who cynically complains about how she hasn't cracked 100 million followers yet.) Commenters also called out the sisters' parents Marc and Heidi for failing to point out their daughters' bad manners.

Charli hasn't commented on the backlash, but Dixie made (what else?) a brief TikTok that doesn't exactly apologize so much as attempt to clarify that the clip of her throwing up has been taken "out of context." She says that the family has been working with Chef Aaron across multiple upcoming videos, and their relationship is strong: "I love chef, and I was never disrespect him in any way."

-video...anyways, not posting this for any other reason than to share the truth of something that was ridiculously blown out of proportion...

The food, for the record, does look awesome. On the other hand, Dixie wouldn't be the first teenager to turn her nose up at fancy cuisine.

What's less relatable is definitely her sister Charli complaining about that objectively massive follower count. As James Charles quips in the clip, is 95 million not enough for her? But the more experienced influencer (who has dealt with backlash of his own) came to her defense on Twitter this afternoon:

If there's anything stans hate, it's to be treated like numbers rather than human beings. And while it's unlikely that TikTok's biggest star will be taken down by a minor controversy like this, it'll be interesting to see how future episodes of the series fare.