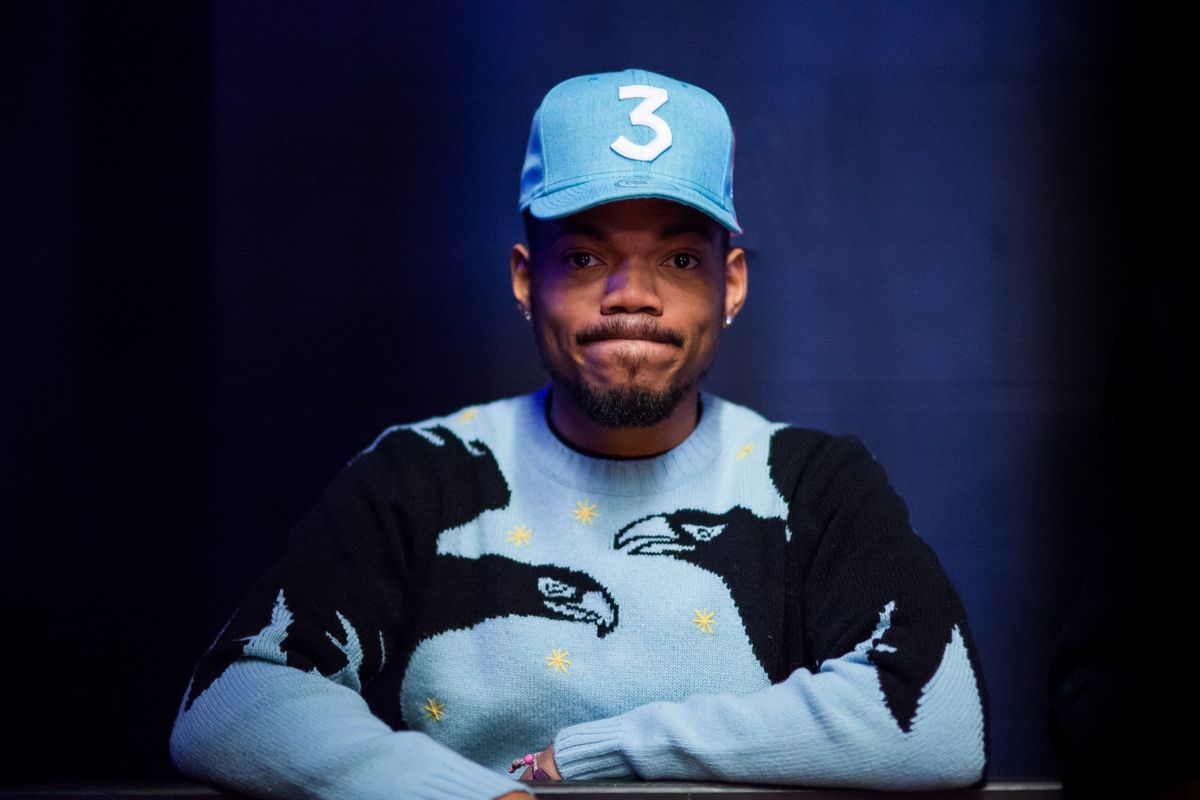 Chance the Rapper Apologizes After Receiving Praise from Donald Trump

After Kanye West arguably broke the matrix (or further fortified its fibers, depending on your vantage point) by tweeting that he "loves Donald Trump" and a photo of himself in a MAGA hat, one brave artist and fellow Chicagoan waded into the fray to express his support for Ye. "Black people don't have to be Democrats," he tweeted, follow up by "Next president gon be independent" and the cringe face Jay-Z gif.

It should be noted that Chance is more involved in politics than most, donating considerable time and money to improving the Chicago public school system. He also comes from a political family — his father was an aide to the former Chicago mayor as well as then-Senator Obama, and his mother is a secretary for the office of the Illinois Attorney General.

Chance's response was met with divisiveness, with former fans expressing their disappointment and the right opening its arms. Donald Trump, high off West's ego-stroking, tweeted a thank you to the two rappers for their support. This seems to have struck Chance as the whole thing having gone too far. "My name Bennett and ain't in it," he tweeted in response to Trump calling him "Chance," and today he tweeted a lengthy apology captioned, "My fault yo."

In the three page note, Chance clarified that he was only trying to stick up for West, who is "not just a mentor or big homie to me. He is my family." He added, "I'd never support anyone who has made a career out of hatred, racism and discrimination," referring to Trump. "I'd never never support someone who'd talk about Chicago as if it's hell on earth and then take steps to make life harder here for the most disenfranchised among us. I understand why people are disappointed with my words, but I was raised to believe actions speak louder than words. So let my apology be seen in my future works, and let me make up for my poorly timed comments with immediate action and advocacy for those who need it most."