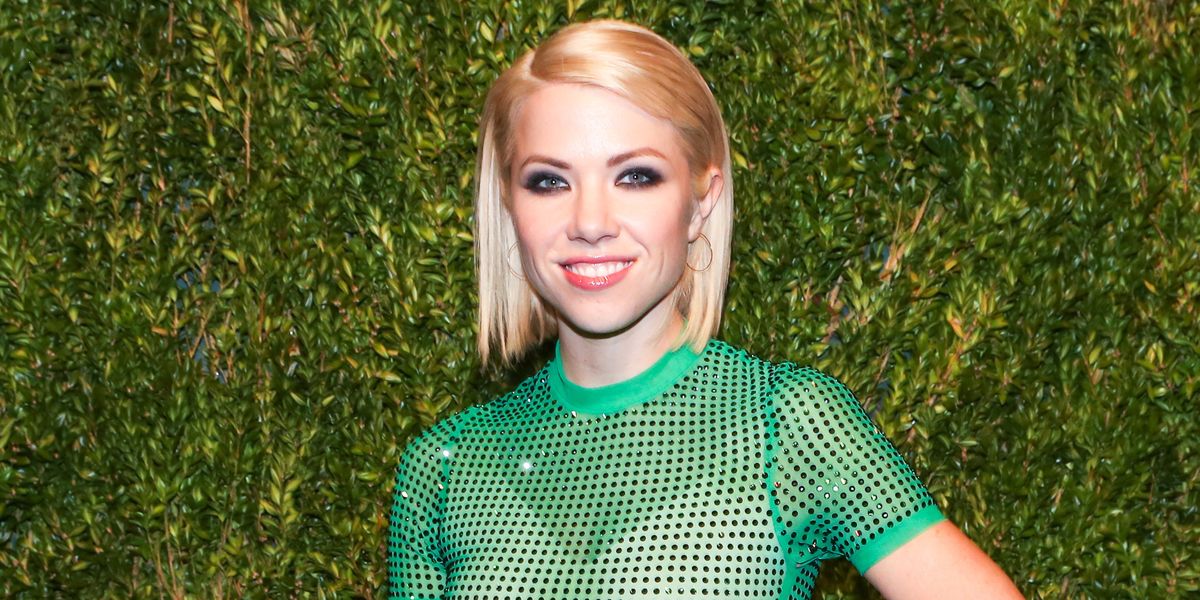 Carly Rae Jepsen Is Teaming Up With The Fab Five

Queer Eye and Carly Rae Jepsen are a natural pairing. They're tiny sunglasses and the Kardashians. They're fashion week and influencers. They're PBR and a Brooklyn DIY show. Now, these luminous purveyors of entertainment euphoria are teaming up to roll out their new projects and the internet is shaking. Yeah, someone did their focus group research.

Both Carly Rae's new single, titled "Now That I Found You" and Queer Eye season three will drop on March 15. The "Party For One" star teased a clip of the song on Instagram today, along with the new trailer for Queer Eye's new season.

The clip screen-shares with a groupchat (called "Fab 5 Fanclub") of Carly Rae, Tan France, Antoni Porowski, Jonathan Van Ness, Karamo Brown and Bobby Berk — which they could make a fortune selling tickets to — buzzing with texts about Carly's new song, before cutting to cute animations of the boys.

"Now That I Found You" is shaping up to be a happy-in-love bop (possibly a single from Carly Rae's new album, following up 2015's Emotion?) However, Queer Eye season three's tagline is "Love Yourself." So we're hoping that Carly Rae is pulling an Ariana, and she's actually singing about herself: "Waking up next to you/ Every morning/ How did we get this far/ It came without a warning... My heart's alive now/ I think I'm coming alive with you."