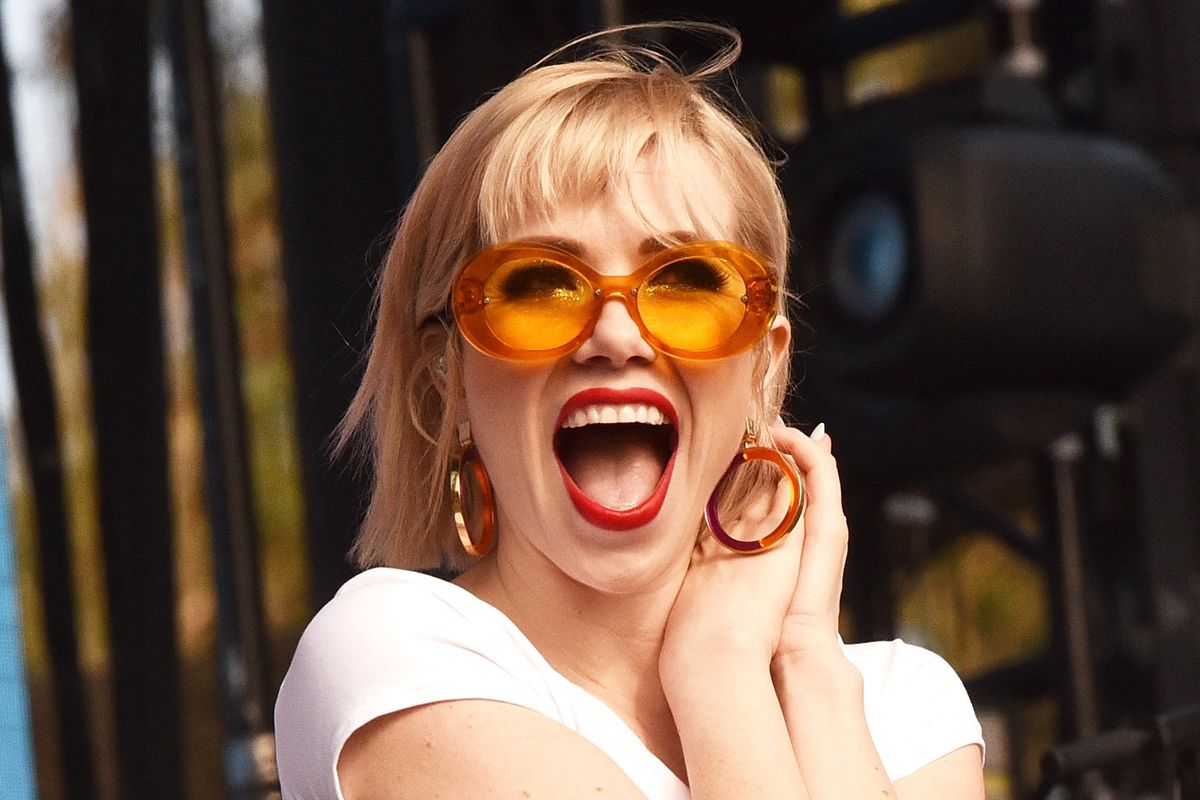 Carly Rae Jepsen, the sparkliest and dreamiest of all hitmakers, is back with two new additions to her collection of hyperbolically emotive pop. Last we heard from her, she was "partying on her own" — putting a characteristically optimistic spin on millennial's pop's sexless anxiety — but now she's fallen back in love. Thank god!

"Now That I've Found You's" EDM-lite synths are so energetic and sparkly, the song will leave your shoulders dusted with glitter. And when she calls out on the chorus,"Don't give it up! Don't say it hurts!/ Cause there's nothing like this feeling baby/ Now that I've found out," a hibernating teenager will crawl out of recesses of your black heart, do a "High School Musical" and ask their crush to prom. CRJ expertly captures that miracle moment of love, when you're first rolling on the drug of togetherness.

But CRJ is a pop artist highly attuned to the nuance of romantic emotion. If "Now That I've Found You" captures being so infatuated you can't think straight, "No Drug Like Me" is all about the flirty nerves of the moment right before the fall. On the jittery '80s-style bop full of zippy reverberating synths, she looks at head-over-heels from the brink, promising a lover what could be if they'd surrender to love: "And if you make me feel in love then I'll blossom for you/ If you make me open up I'll tell only the truth/ When your mouth is running dry... You ain't tried no drug like me."

CRJ first teased "Now That I Found You" in the trailer to Queer Eye's new season, and now it seems that "Party For One," "Now That I Found You" and "No Drug Like Me" (which appear in a package on Spotify) are first singles from the yet un-titled CRJ4, which will follow up 2015's legendary E•MO•TION. She's been dropping clips of herself running around in sneakers and a gauzy dress on Instagram, so with luck, we'll have videos coming for both songs, as well.