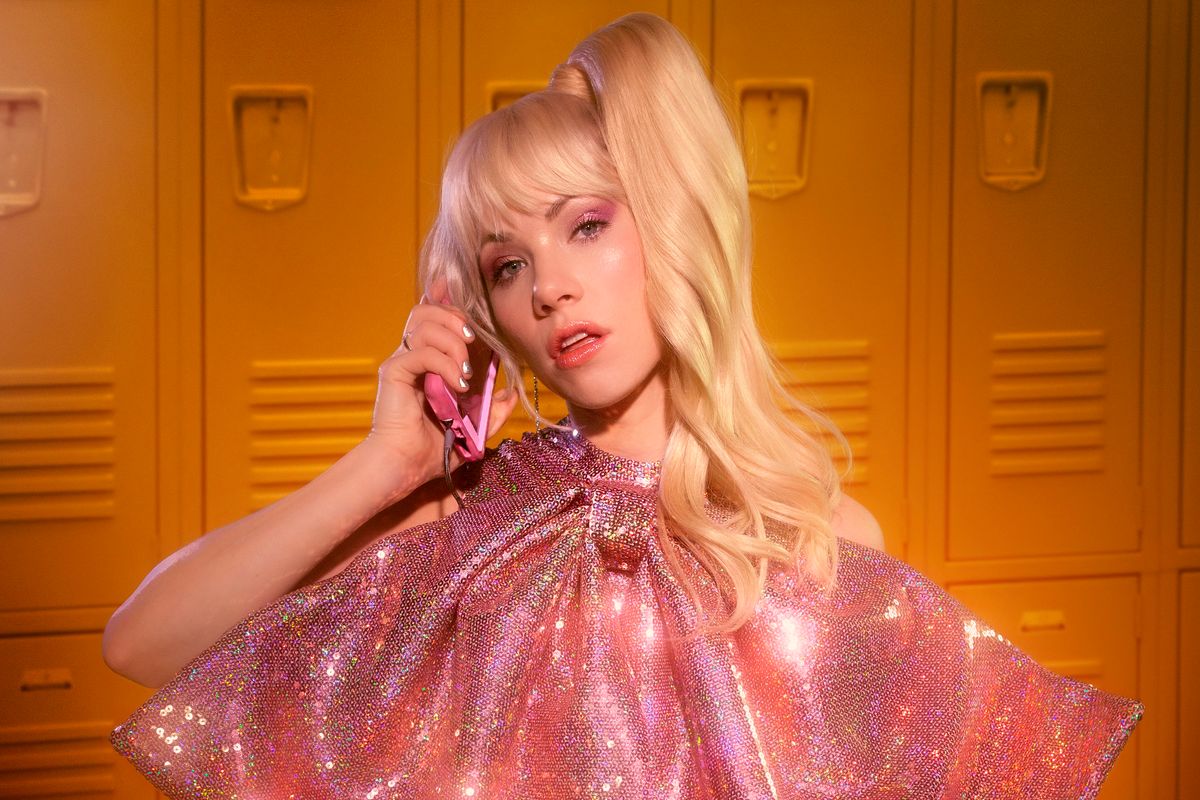 Carly Rae Jepsen, pop's reigning master of love songs, is giving us the business, and Dedicated has only been out for a little over a month.

In a new interview with SF Weekly, the acclaimed singer/songwriter reveals that she made a full album called Disco Sweat while recording the songs that would ultimately form her just-released fourth studio effort. But don't get too excited. Jepsen says it will "probably never be released, and shouldn't." J'excuse? Disco is the perfect genre for Jepsen to channel, and the perfect visual era to reference. Sorry, but we hard disagree.

Jepsen goes on to say that her intentions when recording it were to make a breezy disco album, which frankly couldn't be more on-brand for the nostalgia-leaning pop queen. "I started off with a very strong intention to make an understated disco, living room dance party thing," she said, adding that the album was inspired by "going to Sweden and really digging into some ABBA stuff."

And while Jepsen said the album won't likely see the light of day anytime soon, if ever, she says Dedicated has hints of the direction she was headed in with Disco Sweat. She said she wanted to play with multiple styles rather than limiting herself exclusively to '70s disco.

"I think there are songs on the new album that achieved kinda what I was envisioning, I think 'Julien' is a good example of that," Jepsen explains, going to to say that Disco Sweat will "be buried in my backyard."

Well, fans, while we'd never encourage trespassing, who's game for a little digging? Jepsen's only option to stop intrepid fans from getting all up in her grill is to release Disco Sweat immediately, right? Makes sense to me!

Revisit Dedicated, below, and her PAPER Pride cover story here.