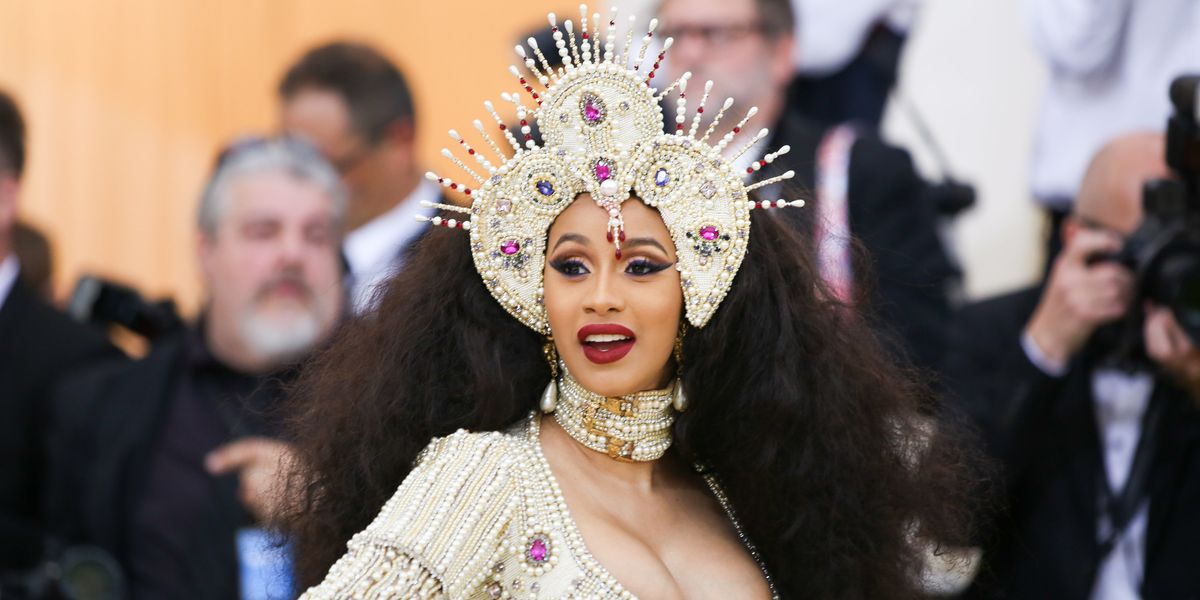 Cardi B Responds to LGBTQ Backlash Over 'Girls' Lyrics

Last week, Rita Ora released "Girls," a track about women loving women featuring Cardi B, Bebe Rexha and Charli XCX. Clearly meant to be a playful summer hit in the vein of Katy Perry's 2008 "I Kissed a Girl," the song was quickly met with consternation by people in the LGBTQ community for its trivialization of female queer sexuality and pandering to the male gaze. Artists like Hayley Kiyoko and Kehlani said as much, and Rita Ora released a statement on social media apologizing for offending anyway and essentially coming out as bisexual herself.

Now Cardi B, arguably the biggest featured name on the song, has shared her own thoughts on Twitter about "Girls" and its controversial lyrics. "I know i have use words before that i wasn't aware that they are offensive to the LGBT community," Cardi wrote. "I apologize for that .Not everybody knows the correct "terms "to use.I learned and i stopped using it."

She then added she's had her own experiences with other women, adding, "shiieeett with a lot of woman ! I though the song was a good song and i remember my experience ."

I know i have use words before that i wasn’t aware that they are offensive to the LGBT community .I apologize for t… https://t.co/YNewMz5m0f
— iamcardib (@iamcardib)1526398579.0

Cardi said something similar when her fiancé Offset came under fire for the lyric "I can't vibe with queers" on YFN Lucci's track "Boss Life." Taking to Instagram to defend Offset, Cardi said at the time, "Now, that's a word that you guys say that it's a bad word for gays—I never even heard that word in the first place—why don't y'all educate people about it? A lot of people are not aware about what's wrong or right in the LGBT community. Why don't we do things to educate instead of bashing and trying to label something that they not? Our schools never teach us that these are bad words."