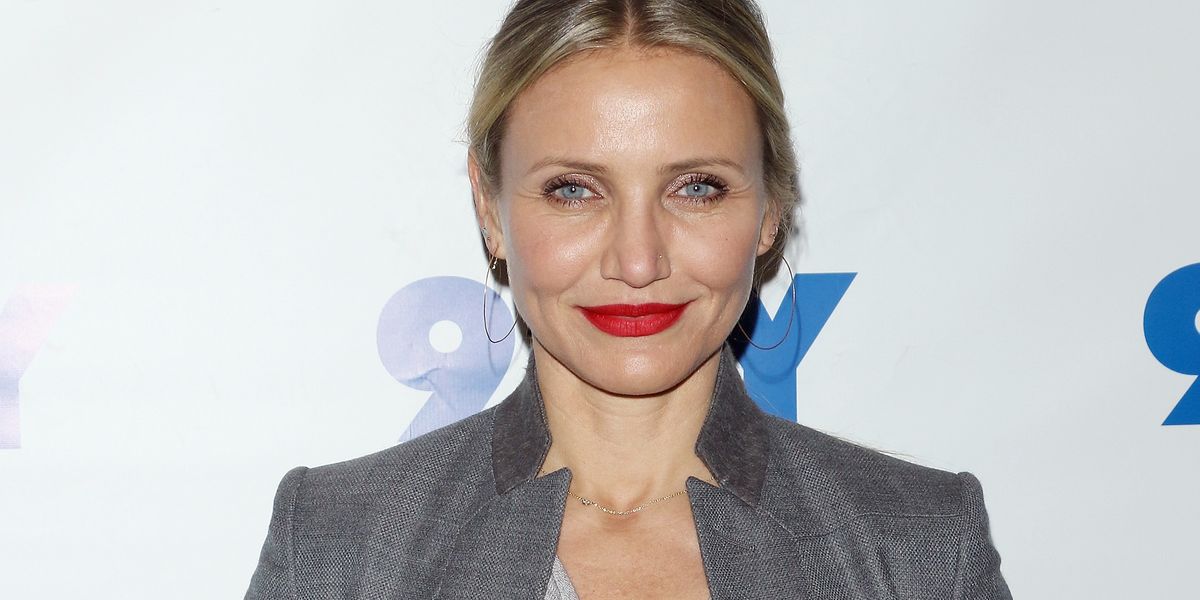 Cameron Diaz Has Retired From Acting

At just 45 years old, Cameron Diaz has retired from acting. In an interview at the Oscar's Vanity Fair pre-party last week, friend and co-star Selma Blair said that she and Diaz were recently discussing their 2002 movie The Sweetest Thing. Blair would have liked to make a sequel but, "Cameron's retired from acting, she's like 'I'm done.'"

Blair gets it though — Diaz, who has been acting since making her debut in the 1994 film The Mask, doesn't exactly need another Shrek check to cover her rent. Blair added, "I mean, she doesn't need to make any more films, she has a pretty great life, I don't know what it would take to bring her back."

Since her last role as Miss Hannigan in the 2014 remake of Annie, Diaz has been focusing on health and wellness. She published in 2013The Body Book: The Law of Hunger, the Science of Strength, and Other Ways to Love Your Amazing Body, and followed up in 2016 with another equally long-winded title (The Longevity Book: The Science of Aging, the Biology of Strength, and the Privilege of Time). The accompanying website has Goop-esque self care vibes-meets 2006 AIM profile "live-laugh-love" positivity.

Here's hoping that in addition to providing us with mindful breathing tips and crystal rituals to protect our energy, Diaz gets to spend her well-earned free time blissfully kissing frogs and avoiding Mariah Carey records.