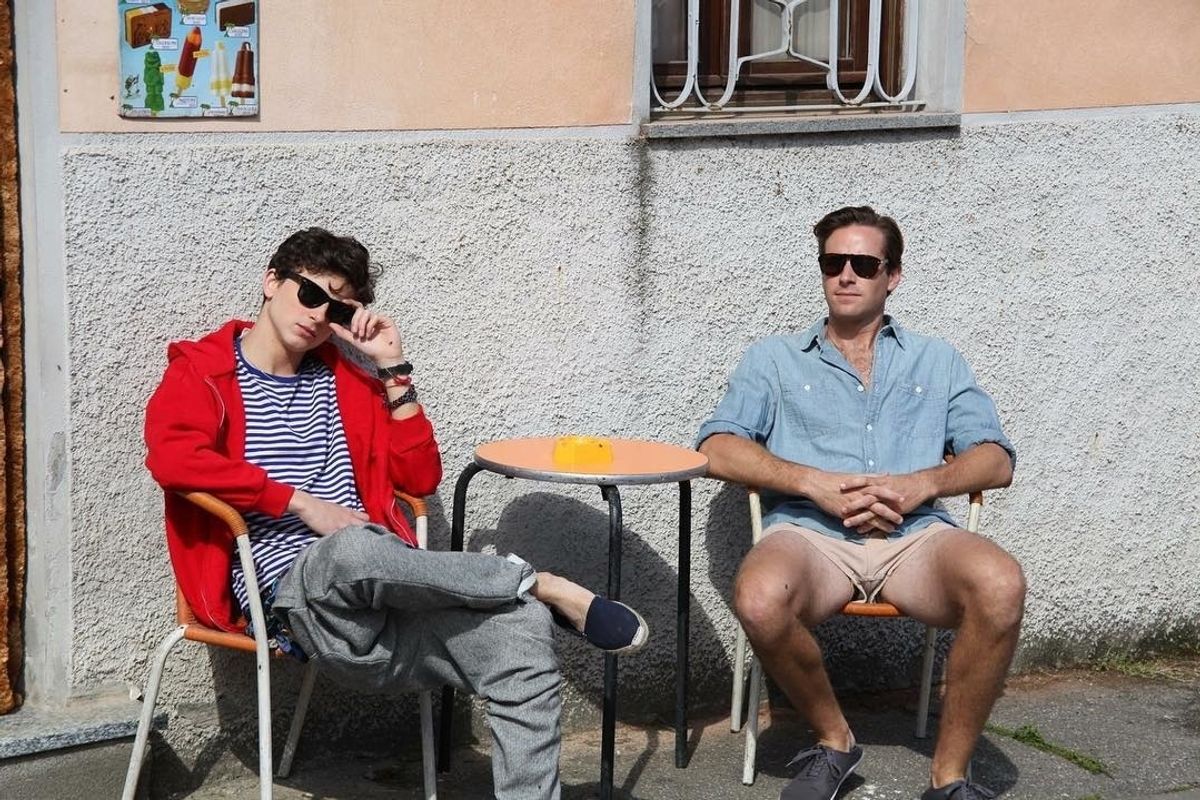 Call Me By Your Name, the 2018 film that gave us the gift of Armie Hammer in linen shorts, was so beloved by fans that a sequel was announced before it had even left theaters. Although there was always the question of what exactly a second movie would entail, given how neatly (and heartbreakingly) the first one ended.

Which is maybe why director Luca Guadagnino is choosing to take his time with it. In an interview with Dazed about his Suspiria remake, Guadagnino indicates that Call Me By My Name 2 is still happening, but fans will have to wait a while to see it.

"It's a delicate flower that is blooming very slowly," he eloquently explains. "And so I think it's not the time to collect it and put it into a vase. I hope I don't disappoint you."

Guadagnino also says that a vacation (in the Italian countryside, maybe?) is in order before he embarks on any new projects post-Suspiria. Which is fair enough! But bad news for anyone awaiting an Elio and Oliver reunion.

In the meantime, the peach scene is available for viewing on YouTube.