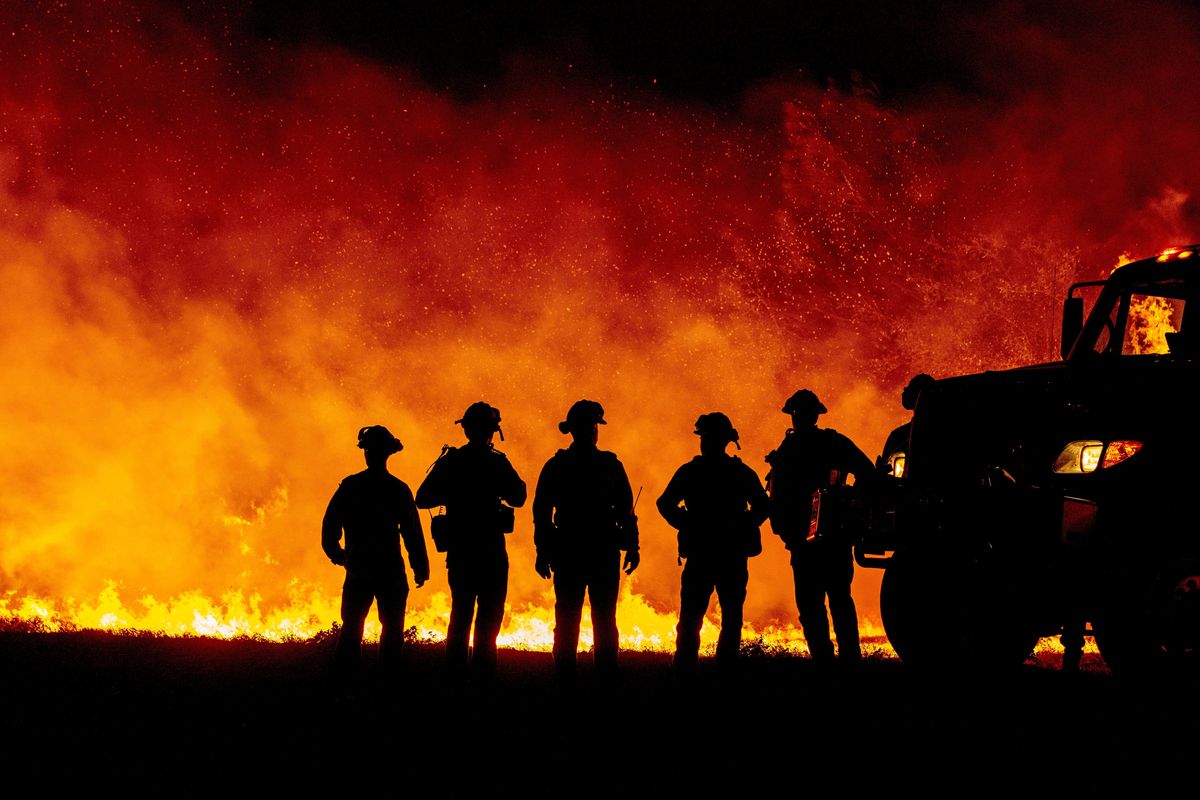 California Makes it Easier for Ex-Inmate Firefighters to Turn Pro

The new law speeds the process of expunging the ex-inmates' felony records. This makes it easier for them to get an emergency medical technician certification, which is the first requirement needed to become a professional firefighter in most cities and counties in the United States.

Related | How to Help People Affected By the West Coast Wildfires

"CA's inmate firefighter program is decades-old and has long needed reform. Inmates who have stood on the frontlines, battling historic fires should not be denied the right to later become a professional firefighter," Newsom tweeted. "Today, I signed #AB2147 that will fix that."

CA’s inmate firefighter program is decades-old and has long needed reform. Inmates who have stood on the frontline… https://t.co/HLoZeIDPFf
— Gavin Newsom (@Gavin Newsom)1599854246.0

California has around 3,700 incarcerated people working in the inmate firefighting program, and about 2,600 of them are qualified to work fire lines.

"I think that after seeing all these young men and women stand side by side with our other fire crews and knowing that they had no hope of entering that profession, I knew that it was wrong and that we needed to do something about it," Assembly Member Eloise Reyes, the bill's author, told NBC News.

Right now, California is battling some of the worst wildfires in the state's history, and is currently under a state of emergency. To read about how to help those affected by the fires, click here.