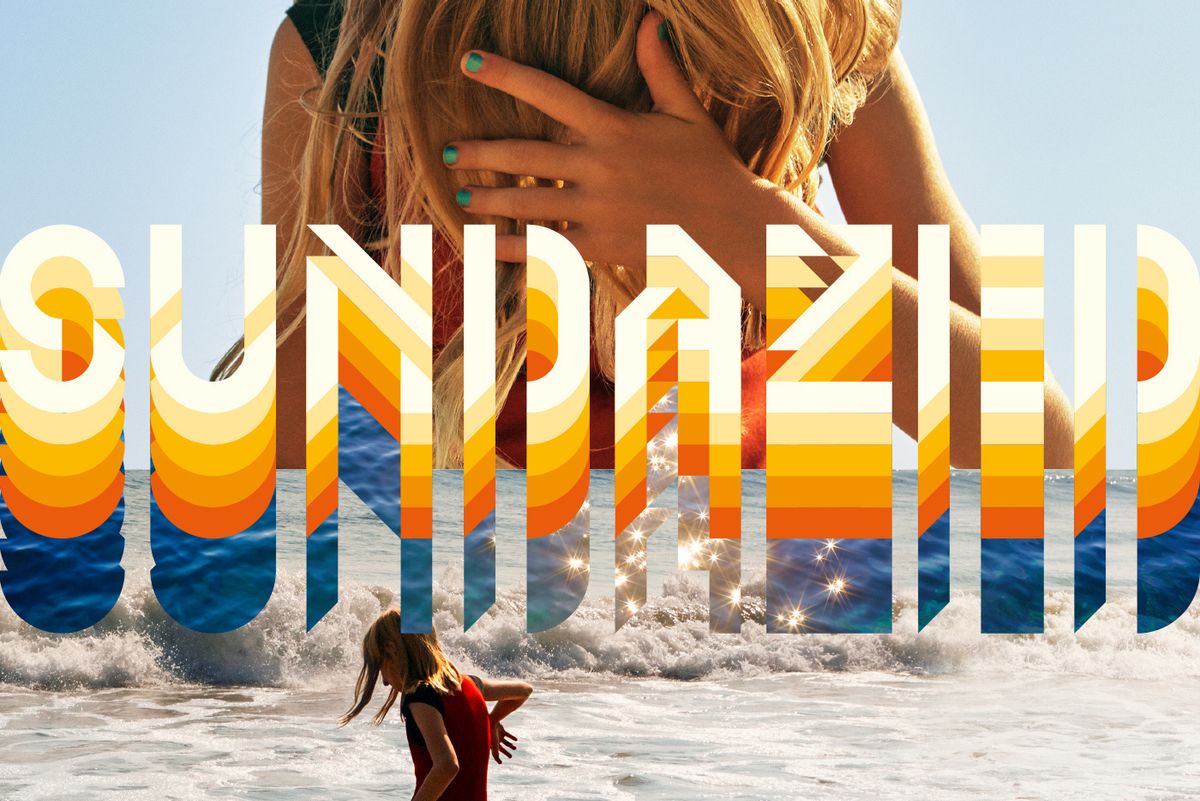 Byredo to Launch Fragrance Inspired by the Sun

Adding a bright step in your summer beauty routine, Swedish perfume retailer Byredo has announced a brand new fragrance called Sundazed, which promises to remind wearers of being "seduced by the sun in a state of summer bliss."

The new scent is inspired by childhood spent playing under the sun and the bliss of endless summers. Keeping with its relaxed vacation feel, the fragrance is topped with mesmerizing notes of Californian lemon, mandarin, and Arabian jasmine along with base notes of cotton candy and white musk.

The product will debut as an Eau de Parfum along with a hand cream, and hair perfume, in a variety of sizes.

The visual campaign was conceived by Paris-based agency M/M Paris and shot by celebrated photographer Craig McDean, who captured his own daughter on a sunny day on the beach.

Starting April 25, the collection will be available across Byredo flagship stores and online for its pre-launch. The products will then go on sale from May 2.