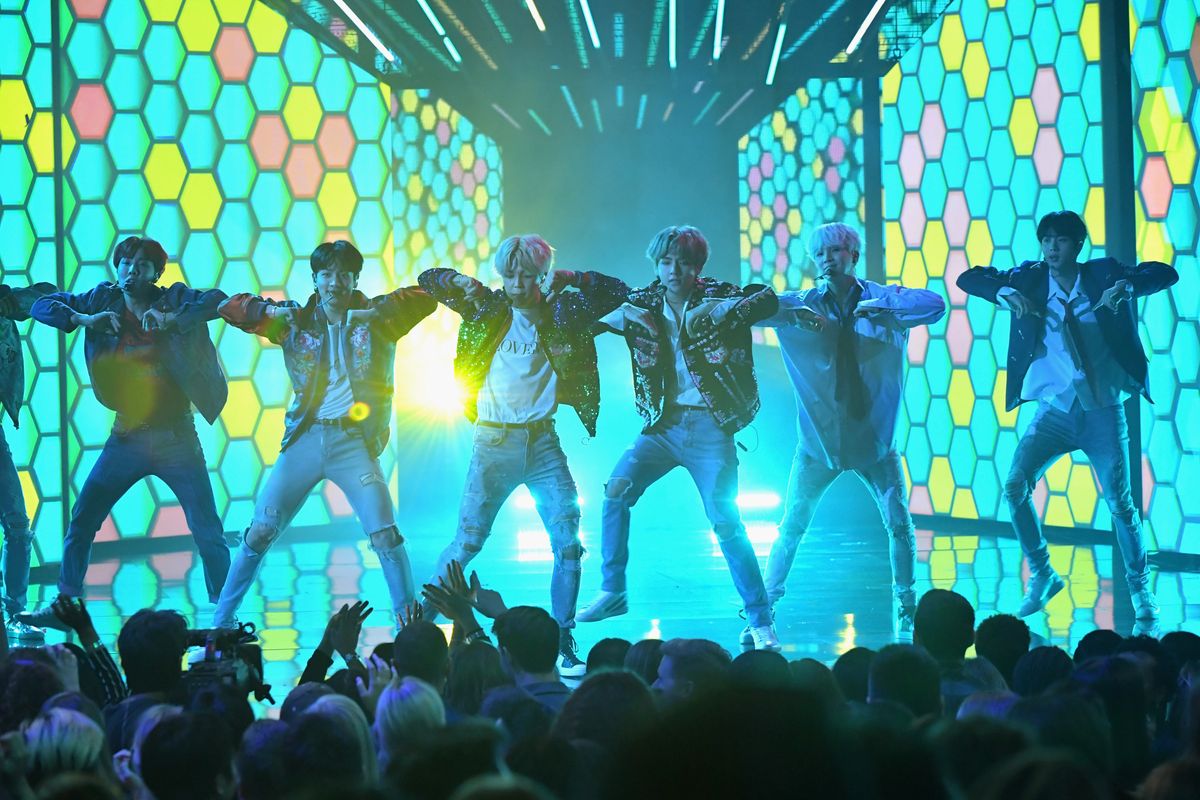 In a break from the drama that's been surrounding the rollout of Nicki Minaj's new album Queen, a new collaboration with K-pop collective BTS has been a breathe of fresh air for Nicki fans (and a fun gift for BTS stans, who are among the most loyal in the world and especially online).

Minaj added a verse to BTS's song "Idol" as part of the South Korean boy band's compilation release Love Yourself: Answer. For now the track is only available digitally, but who needs analog when you can have this internet breaking collaboration right now?!

Minaj also seemed to confirm that she would appear in a new version of the video, and fans have also speculated she might appear at the New York City stop of BTS's Love Yourself world tour. They'll be performing at Citi Field in an historic moment, marking the first time a Korean act will headline a stadium-sized show in the US.

remember the bts reaction at nicki's performance? its the collab of the year everyone @bts_twt @nickiminaj https://t.co/ojmqMF0VCe
— namjoon pics 🌱 (@namjoon pics 🌱)1535112268.0