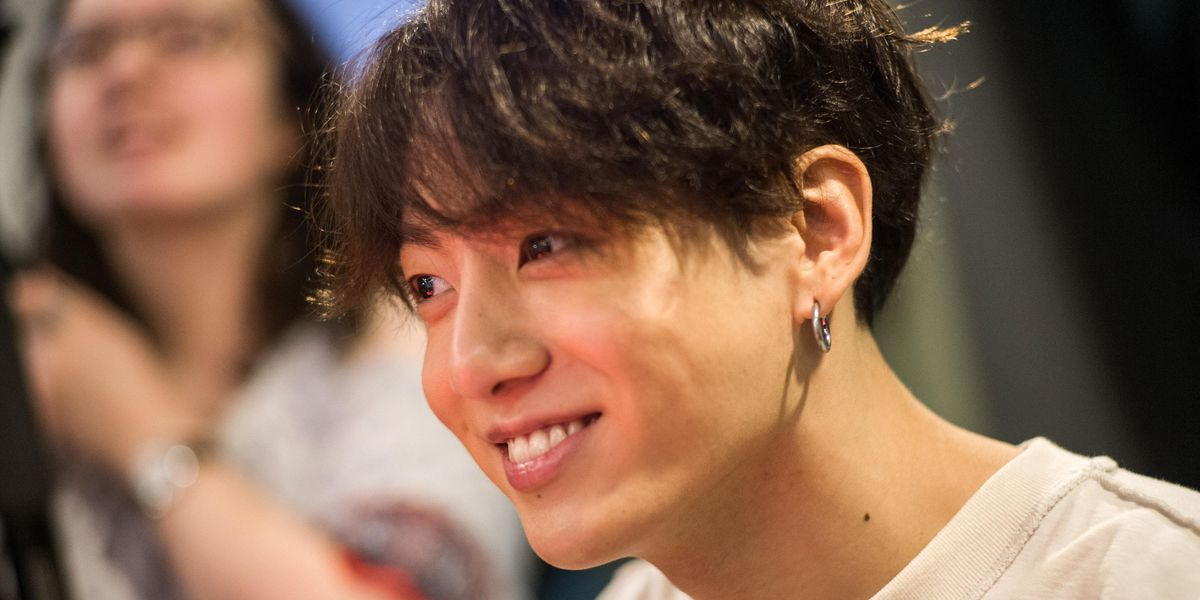 A South Korean politician is under fire for using photos of Jungkook to promote a new bill.

According to a new report from the Korea JoongAng Daily, National Assembly representative Ryu Ho-jeong recently posted images of the BTS star to bring attention to her new bill. Her proposed legislation seeks to liberalize tattooing in South Korea, where tattoos are legal but "must be done by a medical professional" and are often blurred or hidden with tape on televised shows.

Take the tape off of BTS," Ryu wrote in her Instagram post "Have you ever seen tape on your favorite celebrity's body?"

She continued, "Korea has over three million people with tattoos, and tattoos have been deemed as high artistry across the world. Even domestic tattooists are revered as outstanding artists on the world stage but Korea [has] ignored them."

However, Ryu's use of Jungkook to promote her bill was met with pushback from BTS fans who accused her of "using the popular K-pop artist for politics," per the publication.

"You could have expressed your objective in a different way. It is not pleasing to see that you are using the fame of BTS in such a way," another critic wrote, while a third added that while they supported the bill "using [Jungkook] to grab attention is not cool." Meanwhile, others fans called upon Big Hit Music to "protect their artist" from having his image used "without his consent."

That said, Ryu later responded to the backlash during a radio appearance on Thursday by explaining that she was trying to bring attention to the bill through "everyday and popular content".

"I'd like to apologize if anyone is offended," she added, per the Bangkok Post. However, Ryu has yet to delete the posts.