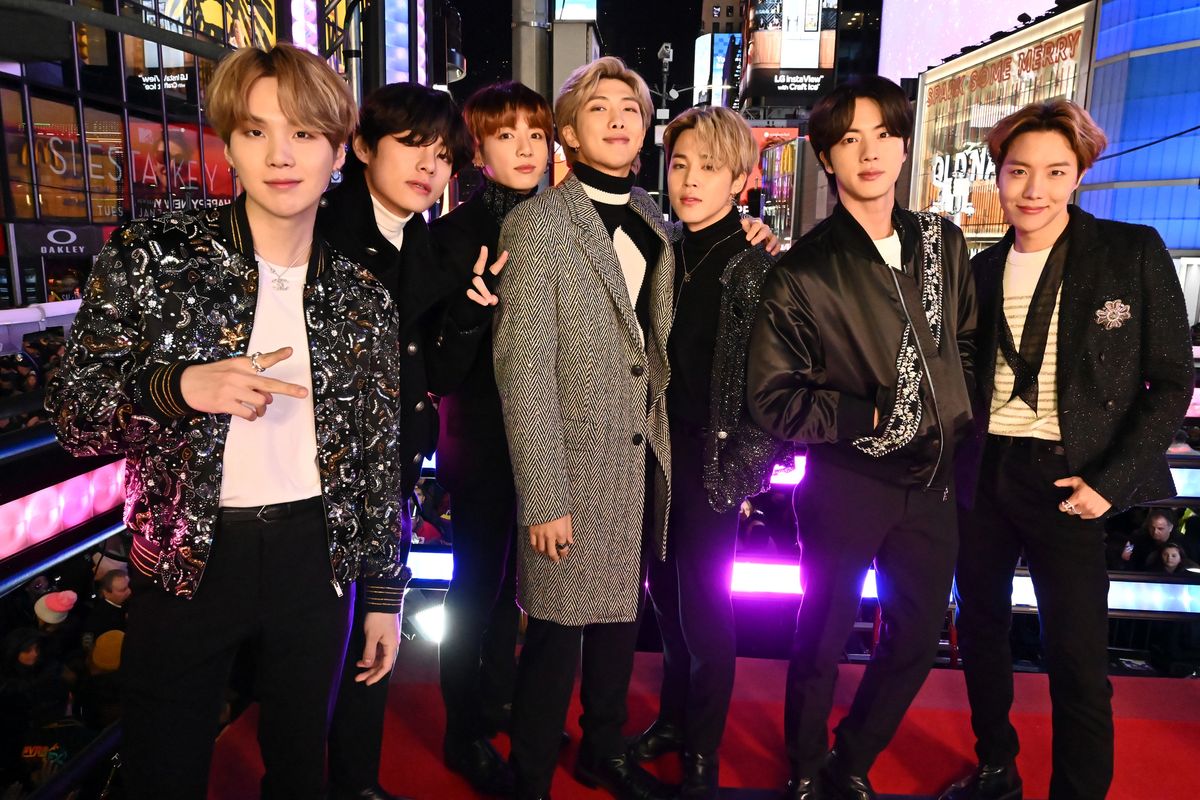 BTS Has a Book Series on the Way

Anyone familiar with BTS knows that the group is globally renowned for their candid songs about everything from mental health to heartbreak to following your dreams. As such, the K-pop superstars are now reportedly debuting a book series highlighting some of their most powerful lyrical moments — much to the delight of ARMY.

On Tuesday, Big Hit Entertainment announced new details surrounding the release of Graphic Lyrics. A line of illustrated books visually decoding the lyrics from a few of BTS's songs, each one will reportedly focus on one of five tracks: "Butterfly," "Run," "House of Cards," "A Supplementary Story: You Never Walk Alone," and "Save Me."

"With Graphic Lyrics, we are introducing a new way of enjoying music for the first time with BTS songs and are planning to continue the series with Big Hit's multi-label artists as well," Big Hit Entertainment wrote in a statement. "We expect the Graphic Lyrics series, which captures the sensitivity of paper books by translating music in writing and painting, to be a unique experience not only for BTS fans but also for the public audience."

And though Graphic Lyrics is set to be released next Monday, you can get ready for the presale, which begins today at 9 p.m. ET via Big Hit's Weverse shop and Amazon in the meantime. Until then though, tide yourself over by watching the gorgeous trailer for Graphic Lyrics, below.